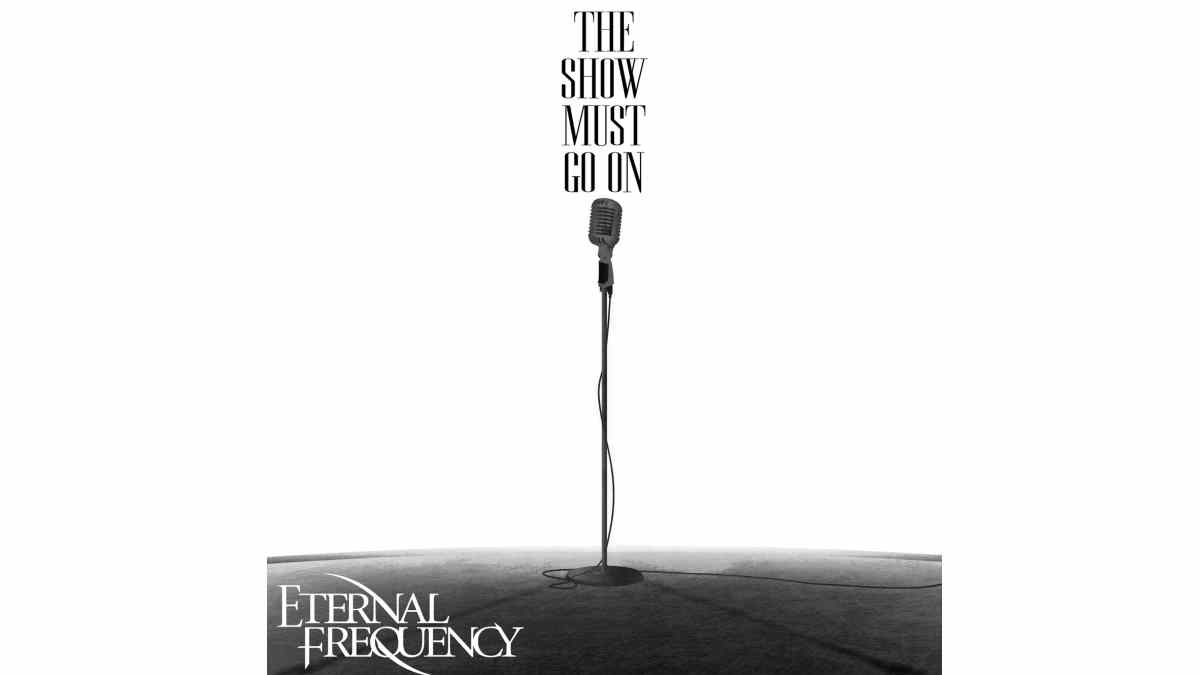 PA hard rockers Eternal Frequency has released a music video for their cover of the 1991 Queen hit single, "The Show Must Go On" and they will be donating all proceeds to NIVA - National Independent Venue Association to help #SAVEOURSTAGES.

The video was self-directed and filmed and edited by Eric DiCarlo and the band had this to say, "Our cover of 'The Show Must Go On' (originally performed by Queen) is a tribute to all of our fellow musicians, roadies, technicians, stage hands, managers, venue owners, and most importantly the listeners and fans that are being affected by this pandemic.

"We essentially wanted to send a message that things will get better. That is why we are donating 100% of the song proceeds to NIVA - National Independent Venue Association." Watch the video below: