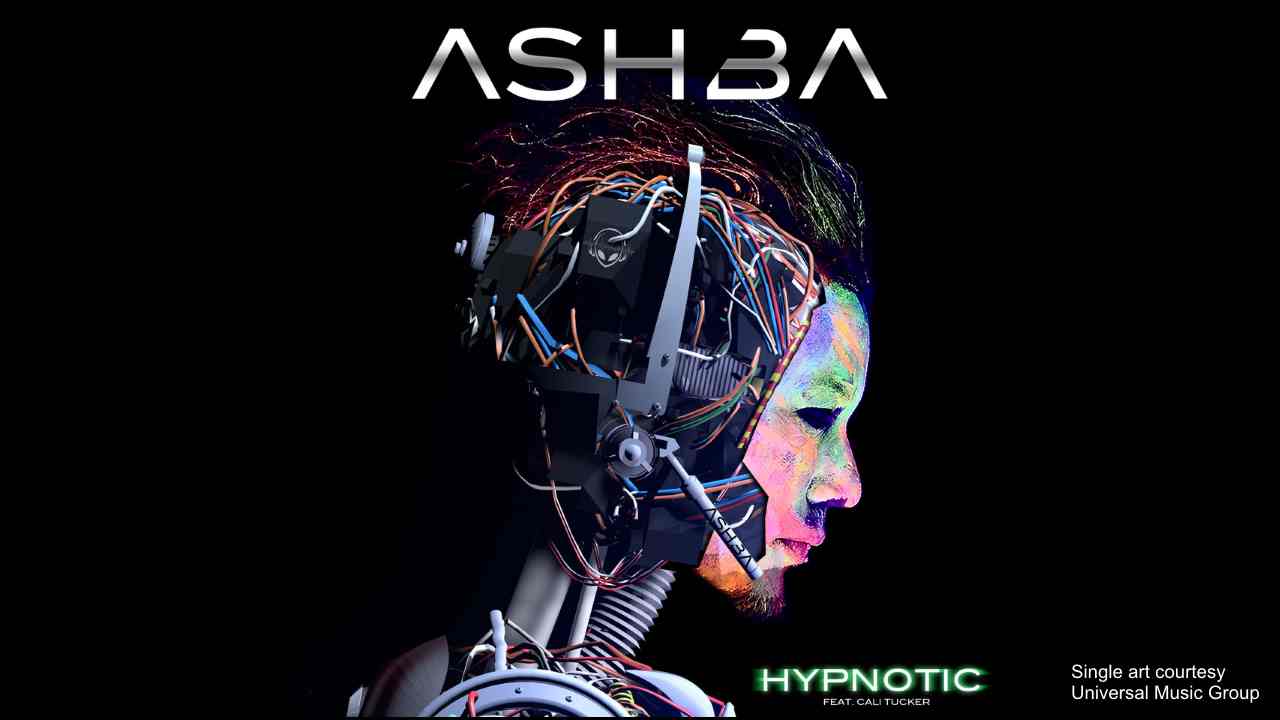 Former Guns N' Roses guitarist D.J. Ashba has shared a preview of the music video for this debut single under the Ashba banner, which will be entitled "Hypnotic" and features Cali Tucker.

Ashba will be hosting a "Hypnotic" video watch party this Thursday, August 13, at 9:00 PM PDT (midnight EDT August 14), via YouTube and will he will joined by celebrity friends and a celebrity moderated Q&A, with the single hitting digital retailers and streaming services the next day.

D.J had this to say, "My debut single 'Hypnotic' is a high intense EDM track with big rock guitars. When I perform live along with my DJ, the futuristic AI visuals will take the crowd on a journey to the unknown. I will be featuring a different singer on each track; this music will have no boundaries." Watch the preview clip below: