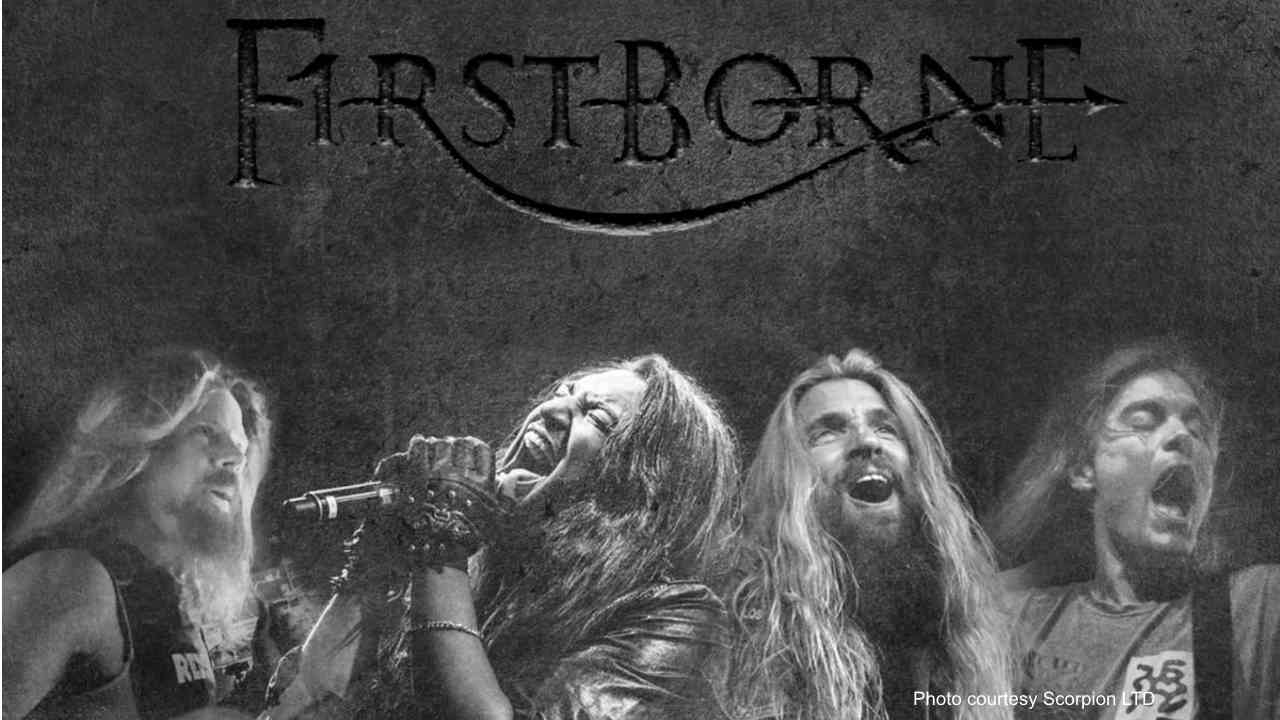 Metal supergroup Firstborne have released a visualizer video for their track "Roll The Dice". The song comes from the group's self-titled debut EP.

Adler had this to say about the song, "'Roll the Dice' shows Firstborne turning another unexpected turn musically that I could not have done before.

"It's the perfect song to drive fast with the windows down air drumming on your wheel. Somewhat ironically, it speaks to how those memorable moments can turn to tragedy.

"We only go around this thing once and as Elvis Costello and, bizarrely, the Meatmen best said it back in the day, 'Accidents will happen, you don't know when, accidents are waiting around the bend.' Enjoy what you have left." Watch the video below: