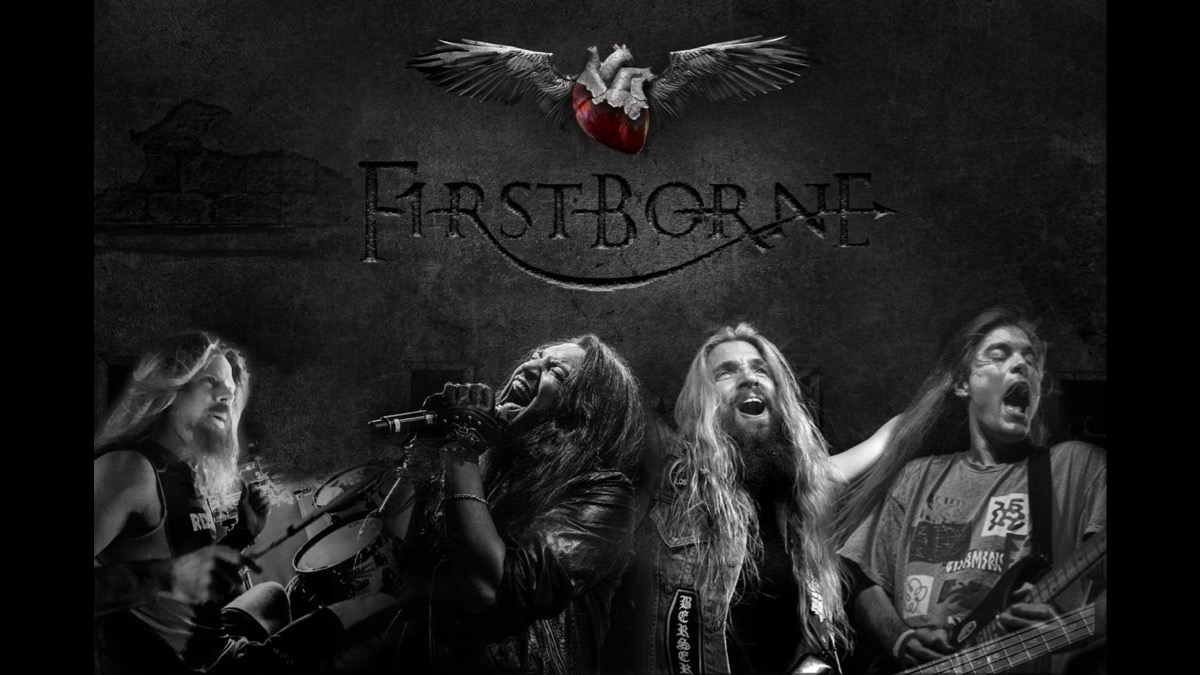 Aside from Adler and Lomenzo, Firstborne also features guitarist Myrone and vocalist Girish Pradhan. Both songs were self produced by the band with mixing / mastering by longtime collaborator Machine.

Adler had this to say, "We've made good use of the time. For the next year plus we will be releasing a song a month, starting here and now with a one-two-punch.

"I'm thrilled to be in a creative partnership that can do just about anything. Feels like playing in 'God Mode' on Guitar / Band Hero. It's a passion project and it's fun for us to share. Dig in. Or don't. See you next month!"

Myrone added, "No Labels, No Management, NO GODS, NO MASTERS!!!!" Stream "Bad Things" below and "One Of A Kind" here.