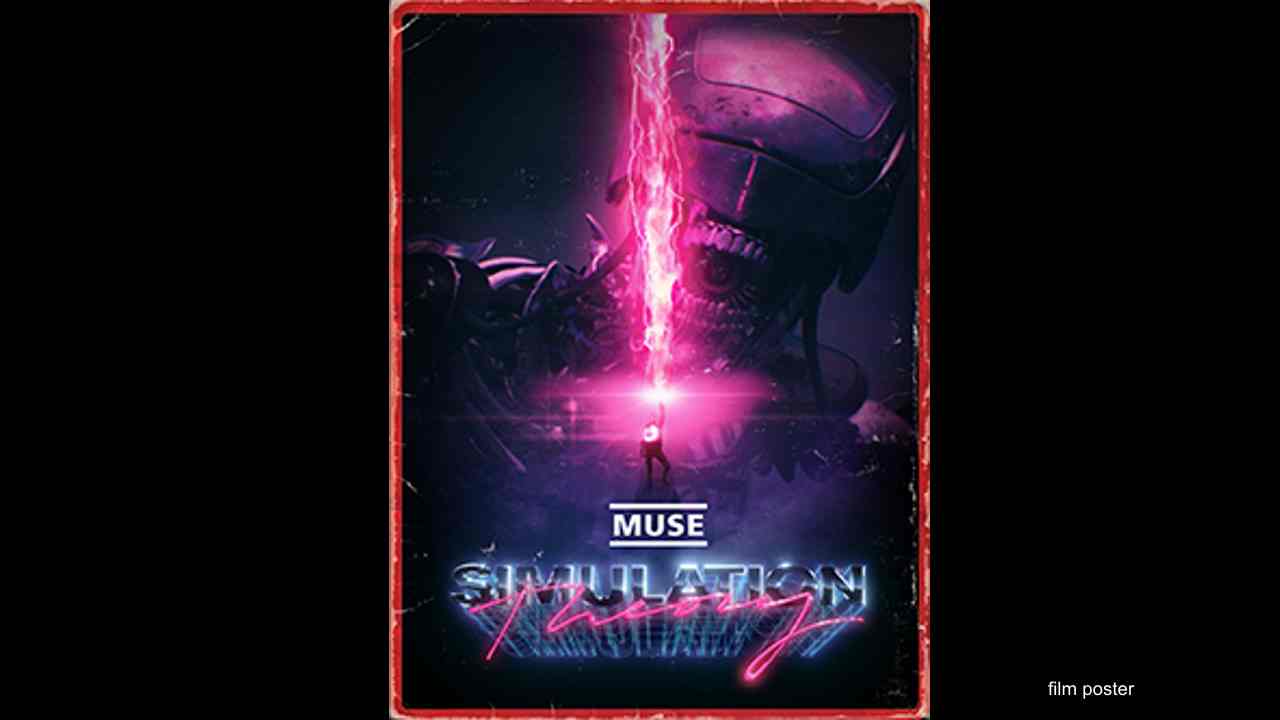 Muse have announced their new "Simulation Theory" film, directed by Lance Drake, will be coming to IMAX theaters on August 17th, followed by a home digital released on August 21st.

Drake had this to say, "The goal for Simulation Theory was to capture the scale of the electrifying live show and to expand upon its connection to the DNA of the world we built for the past three years in music videos for Muse. In a strange turn, the film's alternate reality eerily started to mirror our own."

Here is the official synopsis: "Conceived and filmed at London's O2 Arena in September 2019 the film directed by Lance Drake, (who also directed all the promo videos for Simulation Theory album) and Produced by Muse, Pulse Films, Lance Drake, Jesse-Lee Stout and Matthew Bellamy, follows a team of scientists as they investigate the source of a paranormal anomaly appearing around the world. Blurring the lines between narrative and concert film, virtual and reality, Muse's most theatrical tour to date launches the viewer through a supernatural spectacle, questioning the world around us." Watch the trailer below: