The Rolling Stones Release War On Drugs Remix Of 'Scarlet' 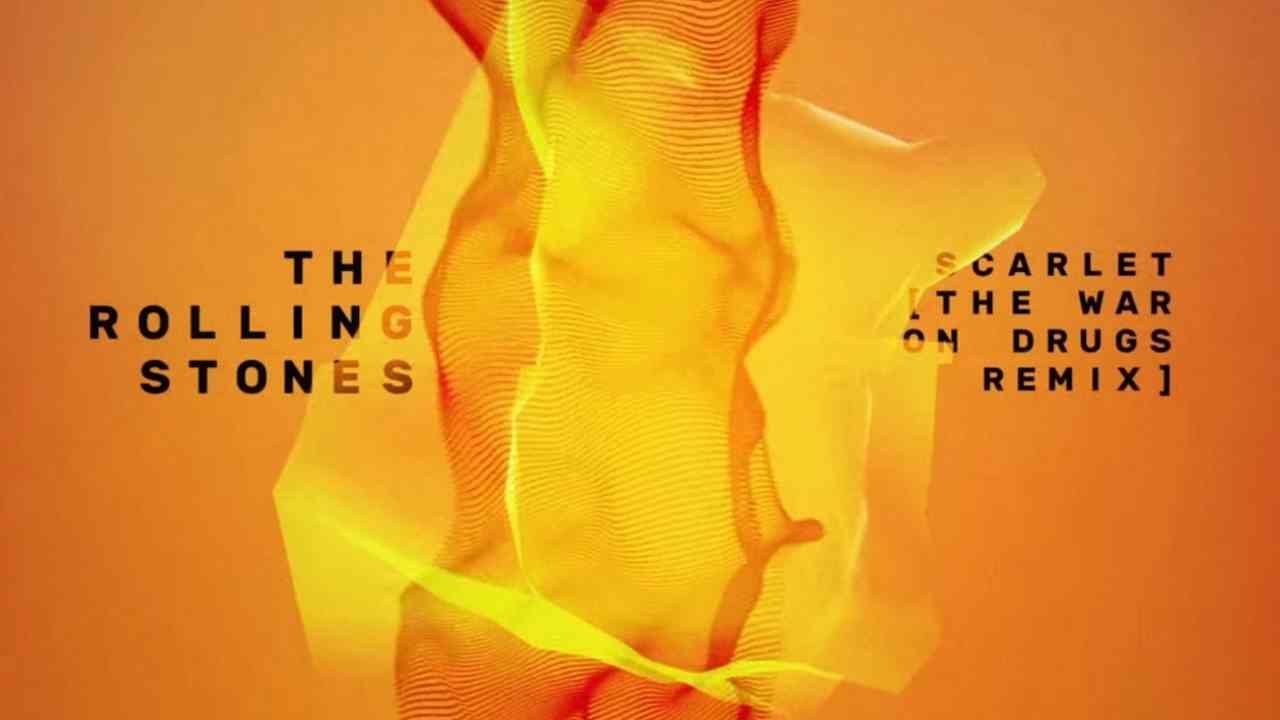 (hennemusic) The Rolling Stones have released a remix of their latest single, "Scarlet", by Adam Granduciel of the Philadelphia, PA band The War On Drugs.

The recently-released original version - which also features Jimmy Page - is featured on the upcoming series of reissues of their 1973 album, "Goats Head Soup."

"I just re-imagined the song as if I had Mick, Keith and Jimmy in the room with me," explains Granduciel. "After messing with my Linn Drum for a bit, the song fell into this double time thing and I just went with it.

"I called my friend and bandmate, Dave Hartley, to fill out the bass on the new groove. Then I figured if I had Jimmy Page in the room I'd probably ask him to plug into my favourite rack flanger so that's what I did. My friend Anthony LaMarca added some last minute percussion.

"I'm so honoured to have gotten to work on this, especially since 'Angie' was probably the first 'rock' song that I asked to be played on repeat when I was really young. Hope you enjoy it!" Stream the song here.