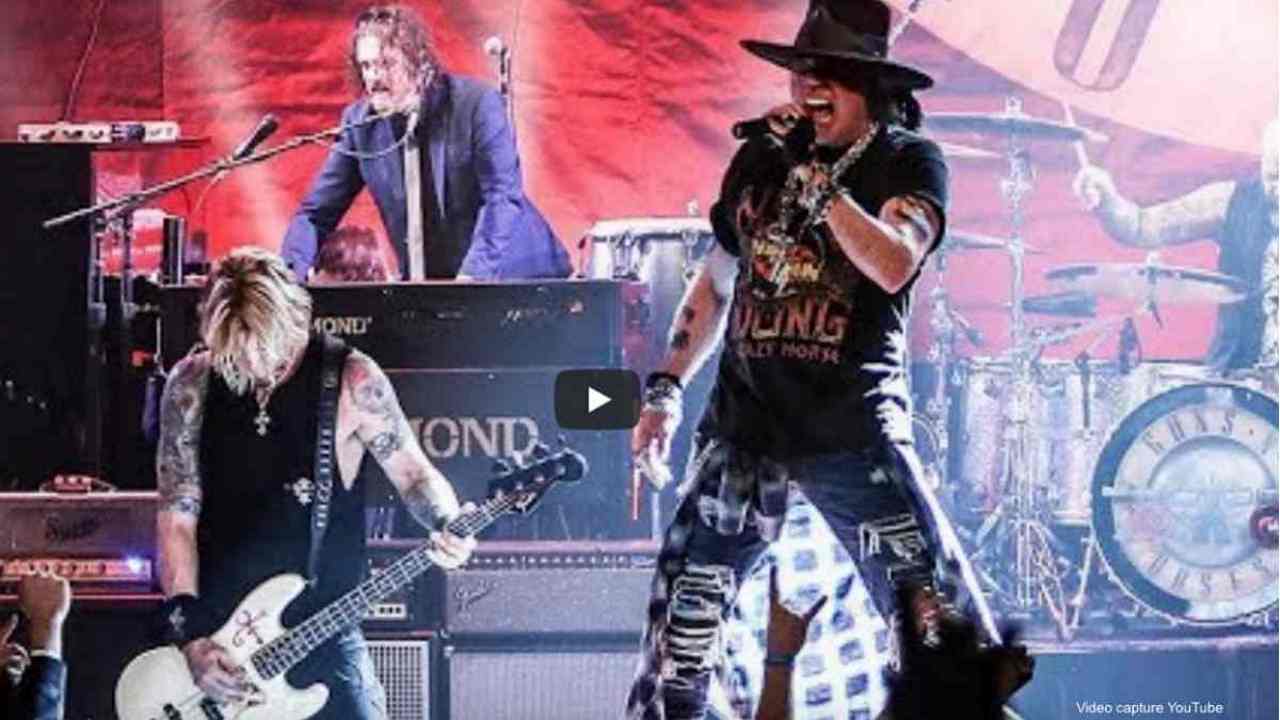 Guns N' Roses guitarist Richard Fortus has discussed what it was like to join such an established band and expressed how smoothly things went when the band reunited with Slash.

Fortus joined the band in 2002 and in a new with interview with Premier Guitar he reflected on that and the transition to Slash returning as lead guitarist.

He said, "It's a tricky thing, 'cause you obviously wanna bring your own character to the role, to those songs, but you have to really have some reverence for the song and the original parts. So, it's a fine line, it's a delicate balance that you walk between your own personality and honoring the originality of the song to begin with. And especially with Guns, because fans are so attached to the Appetite album, there's not a lot of room for bringing your own thing. But especially since Slash's come back, there's a lot more openness and room for me to inject myself in."

"It's been very interesting, because, as different players come and go, my parts morph and change to cover different parts. So, it's constantly evolving. Obviously, when Slash came in, the parts of his that I was playing I wasn't gonna be playing anymore. But he's been incredibly gracious with me as a player."

"When Slash first was coming back, mutual friends of ours were, like, 'Man, good luck getting to be on the fifth fret' [laughs]. But I have not experienced that at all. He's been incredibly gracious and really an inspiration to play with.

"It's very competitive in a very, very friendly, same-team type of way, always pushing each other, which I am flattered to be in that role, and for him to welcome it." Watch the interview below: