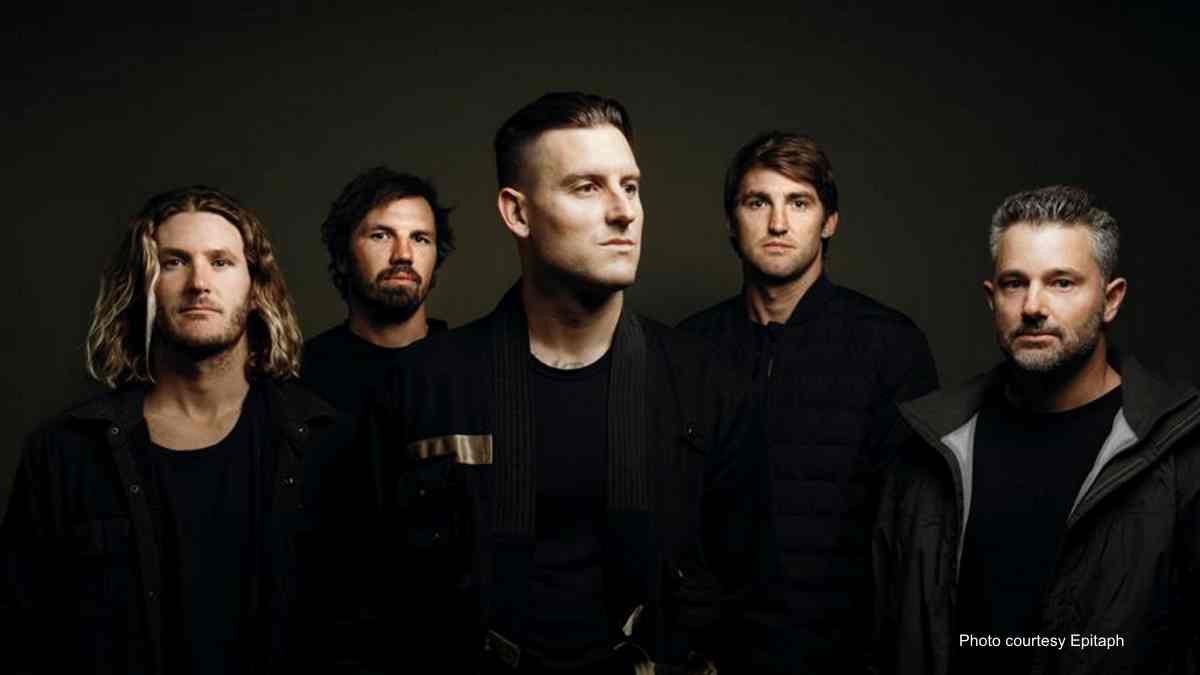 Parkway Drive have announced the rescheduled dates for their North American tour that will also feature Hatebreed, Knocked Loose, and Fit For A King.

The trek was originally scheduled to kick off this week but was pushed back due to the Covid-19 pandemic lockdown and will now be taking place in September of next year.

The band had this to say, "We were supposed to start our Viva The Underdogs North American Revolution tour in just three days, but as Winston [McCall] stated earlier, we are rescheduling to 2021.

"Our team has worked extremely hard to get the new shows on the calendar and we are very grateful and pleased that we will be coming back in September 2021!

"Unfortunately, it was inevitable that some shows had to be cancelled, which we very much regret. We will be adding more dates in the near future, but can't disclose at the moment. LA, we haven't forgot our promise to you either..." See the new dates below: