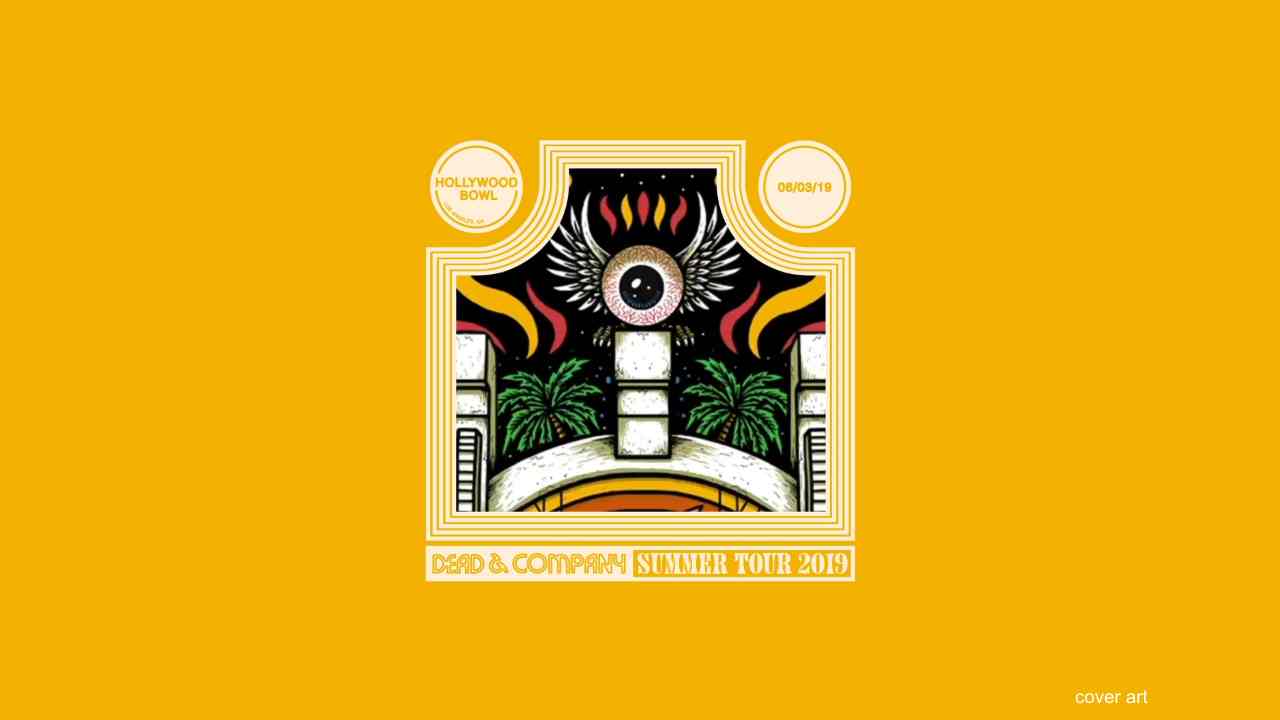 Dead & Company may have put their One More Saturday Night on hold but that hasn't stopped them from sharing live shows. They just released their June 3, 2019 show at the famed Hollywood Bowl.

They had this to say, "This year marked the first time in 98 years that the beloved Hollywood Bowl had to cancel its entire season. Hard to believe that even during two World Wars, the Great Depression, a recession and more, the music never stopped. Yes, it took a global pandemic to give us Los Angeles' first 'silent summer.'

"So today, we're excited to have released Dead & Company's 2019 Hollywood Bowl shows to give us hope for a future filled with live concerts, be they big or small." Stream the 19 song collection here.