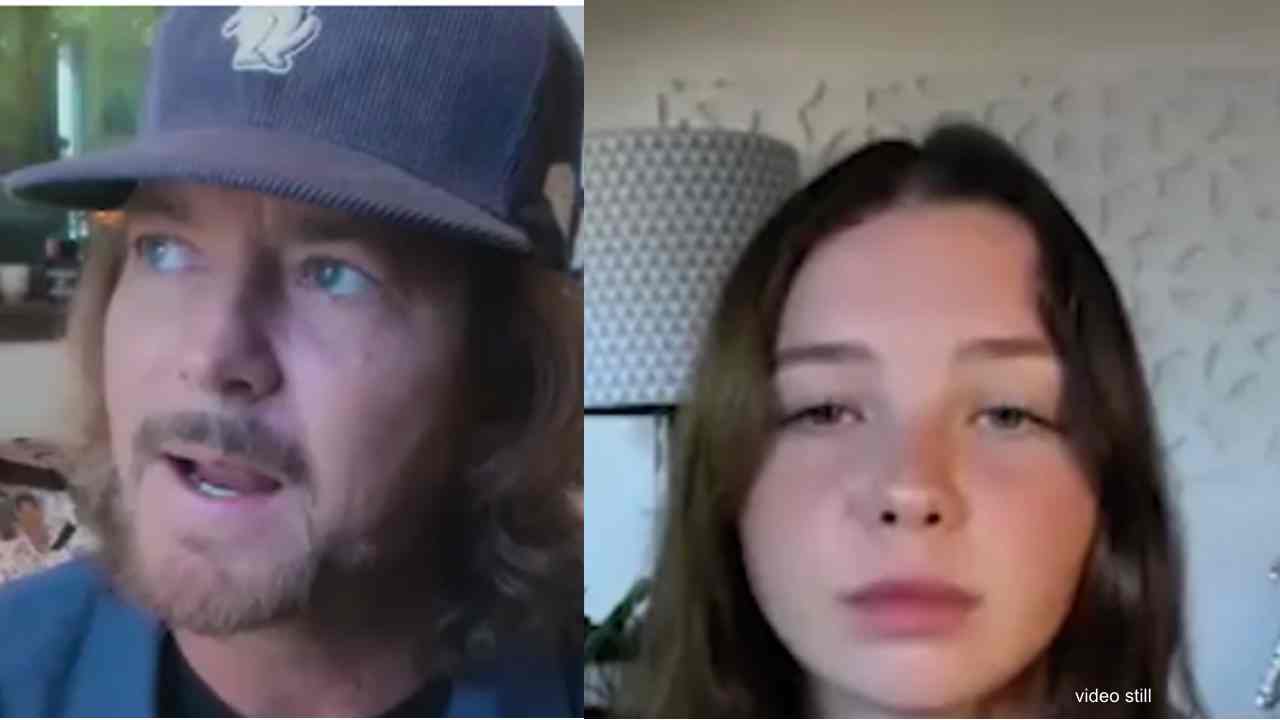 Lily had this to say, "I am thrilled that Ed offered to do Mind Wide Open; His and his family's support around my series means so much to me. He has always been like an uncle to me and is one of the pillars of support in my life.

"I know how impactful his voice is to people around the world and I deeply appreciate everything he stands for, so I am really excited for others to watch and hear his insights."

According to the announcement, "Eddie delves into growing up in somewhat tough circumstances and how that experience shaped him in terms of his work ethic, his ability to survive challenging times and how his love of music helped him to find the path that led him to Pearl Jam.

"He lets Lily know how proud he is of her activism and passion around Mind Wide Open, as well as his daughter Olivia's series Let's Talk: '...lucky for the planet that you guys are way more intelligent and way more in tune than you know.'" Stream the episode here.