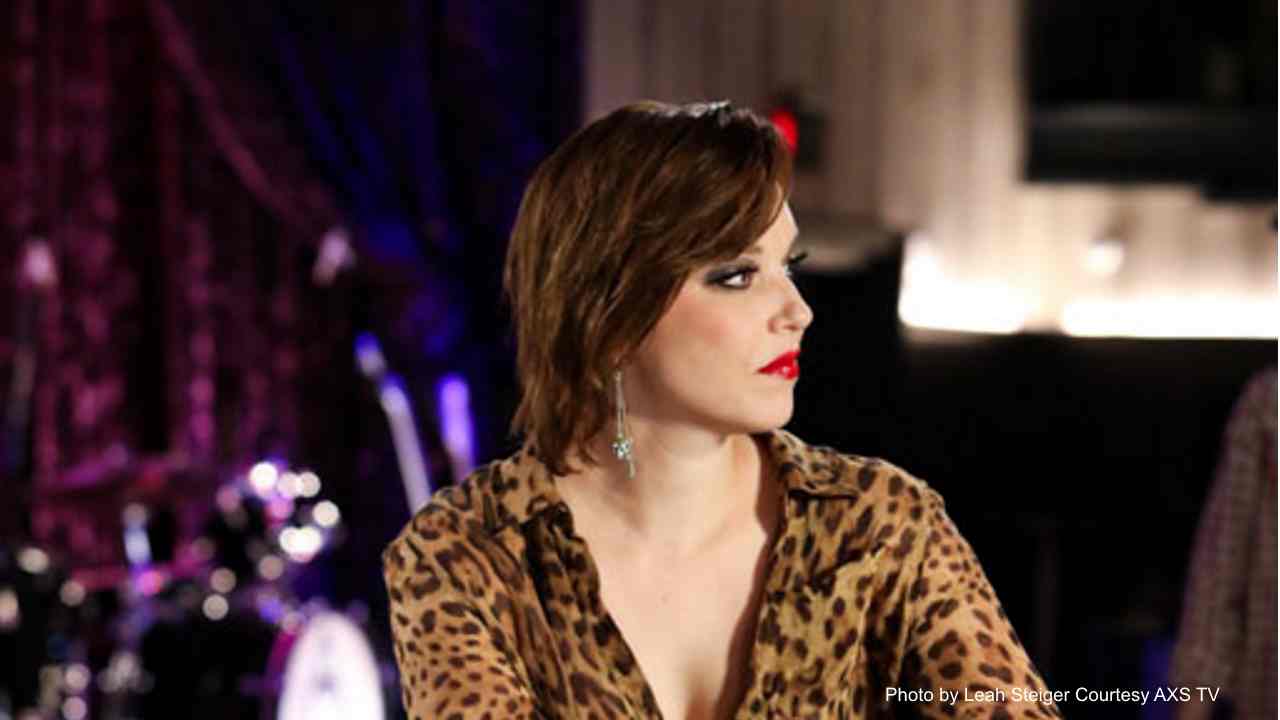 Lzzy had this to say, "Music is a true passion of mine, and I have always been intrigued by how it so perfectly reflects the social and historical happenings of the time in which it is created.

"Hosting A Year In Music is a dream come true for me, as it allows me to both discuss and learn about music's impact on history and then share that knowledge with music lovers across the world. I am grateful to AXS TV for this incredible opportunity and I cannot wait for it to air!" Watch a preview clip here.

Fans can also catch an interview with Lzzyconducted by SiriusXM on-air personality and Esquire Editor-At-Large Dave Holmes as part of AXS TV's At Home And Social series this Friday, August 28 at 8 a.m. ET/5 a.m. PT. Watch the interview below (once available):