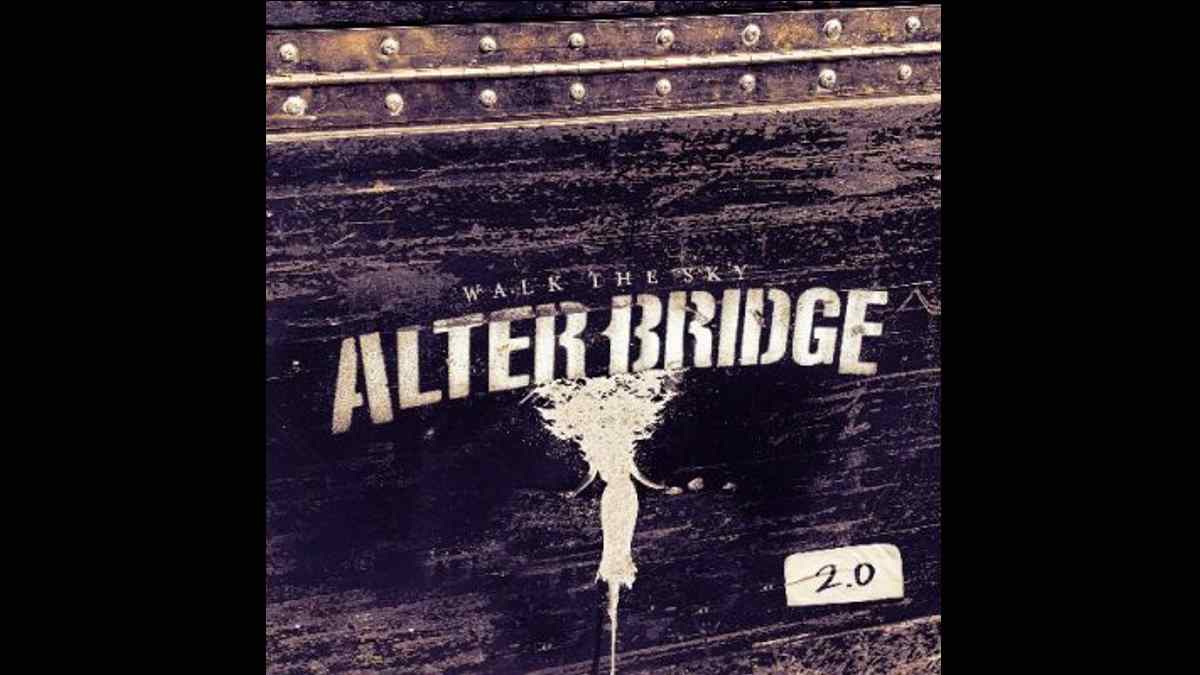 Alter Bridge have released a lyric video for their new studio track "Last Rites". The song comes from the band's forthcoming "Walk The Sky 2.0" EP, which is set to be released on November 6th.

According to the announcement, "The song was born from an idea that bandmembers Myles Kennedy, Mark Tremonti, Brian Marshall and Scott Phillips began sharing after the cancellation of their entire 2020 touring schedule and written, recorded and completed entirely during the Covid-19 lockdown."

The EP will also include live versions of the songs "Wouldn't You Rather," "Pay No Mind," "Native Son," "Godspeed," "In the Deep" and "Dying Light" that were recorded during the band's US tour at the beginning of 2020. Watch the lyric video below: