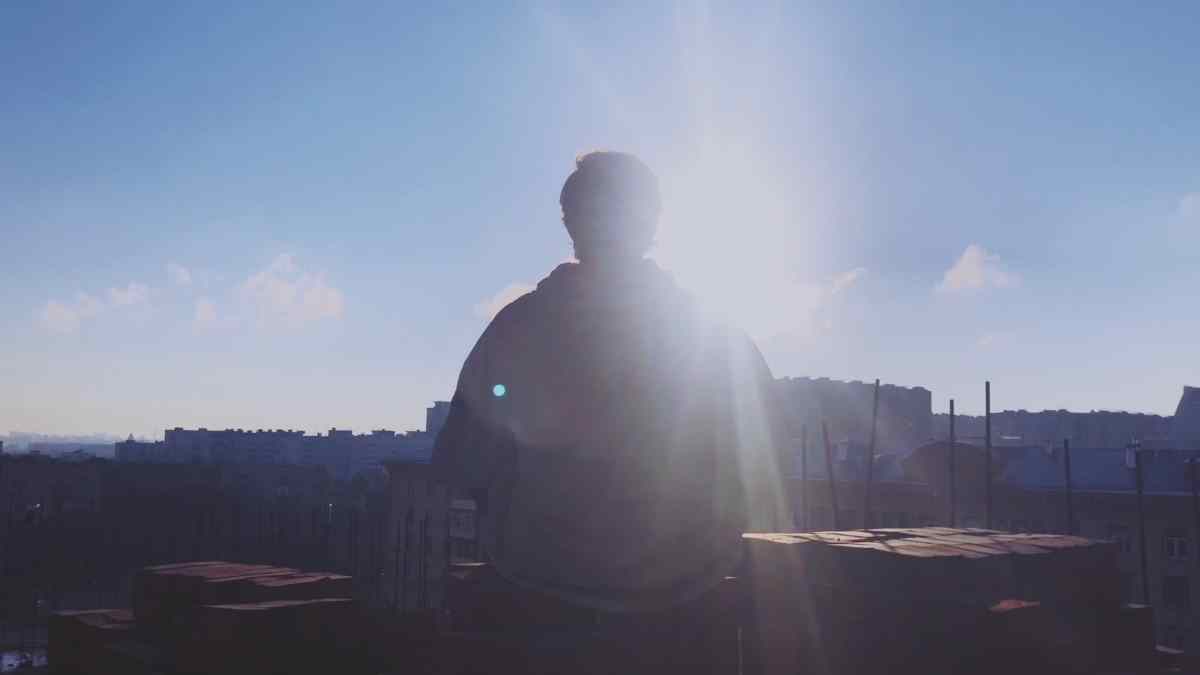 Adam had this to say about the song, "It's about losing someone in your life - whether it be to death, drugs, or sickness. It's about trying to put the pieces back together after going through something unbearable.

"Sonically, it's got a different feel. It's not just a straightforward song written around a specific riff. It's probably one of my favorite songs we've ever written as a band."

The group called on their fans to submit art and clips for the video. Adam explains, "We invited our fans to show us what the song means to them and we wanted to work with them to create the visual to go along with it.

"I've actually never done something like this in the past. It's been a great process, and the video turned out awesome." Watch the video below: