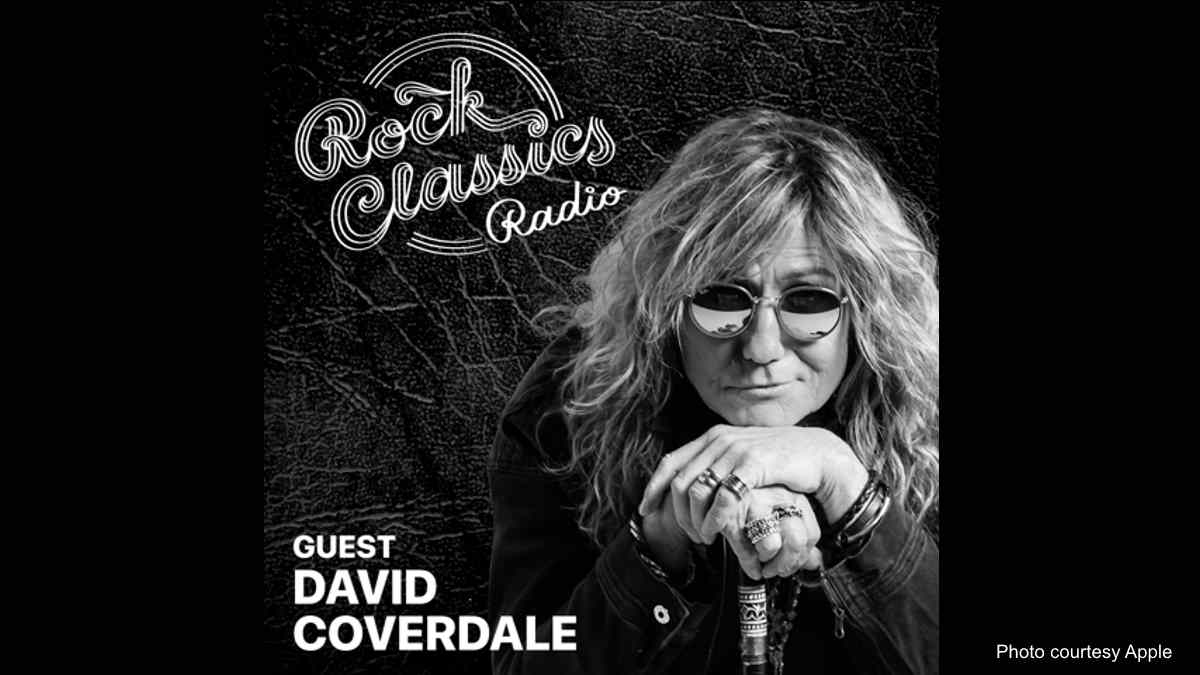 Whitesnake icon David Coverdale took a look back at "Burn", one of the most beloved songs during his tenure with Deep Purple and explained how the song came about.

Coverdale share the story during an appearance on a new episode of Apple Music Hit's Rock Classics Radio with Jenn. David was asked what are the top three songs that he is most proud of and after laughing off the difficulty of answering that question he discussed the writing of the Deep Purple classic "Burn".

He said, "one of the questions I was asked of my management meeting for Deep Purple was do I write and I could honestly say yes because I had been encouraged by local musicians. We never announced them as written by me, we'd say 'this song by Steppenwolf' [laughs] . Cuz, you know, you'd get paid off immediately if you were playing original material.

"So, the first thing I had to do was go down to Ritchie Blackmore's house and see if we connected and it was mind blowing to work with this guy who was like a Hendrix. I mean, Hendrix was my muse and Ritchie had all of these elements.

"And I was so enthusiastic, I wrote six lyrics for the song 'Burn'. I actually used one of the lyrics not many years ago on a different song that wasn't used, a more bluesy song. But that's how enthusiastic I was and you know, Ritchie was the one [who] picked that sci-fi poem that was rather a, you know the death of Atlantis or whatever. Cuz he loved that and that 'Stormbringer' I wrote for him cuz he loved that mix of sci-fi. It really didn't float my boat, I was much more of an emotional, physical being relationship scenario, search for direction.

But yeah, so probably 'Burn' and then 'Mistreated', which came from me just making words up on the spot. That's when my muse was just coming straight in and I think maybe I flushed out a lyric here or there, but in essence it was just an improvised lyric and that song still has legs nearly 50 years later."

Episode 60, featuring the discussion with Coverdale, is available on demand here.