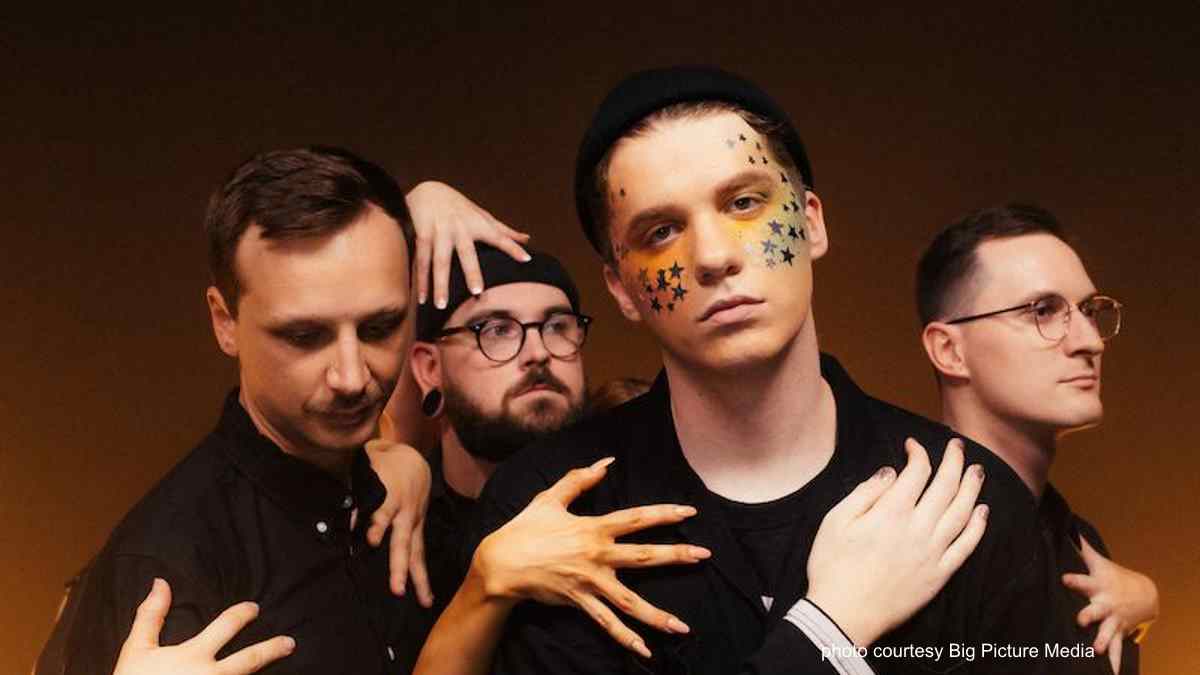 Frontman Tristan Higginson had this to say about the album the new track, "'Again' is a mantra of hope. It's a reminder of my capacity to heal when times inevitably get tough.

"Although it does touch on those times, there is a vein of optimism running through the song that's new for us." Tristan also said of Henry's contribution to the track, "Working with Caitlin vocals at the end of the track was an amazing experience - her talent really shines through." Check out the video below: