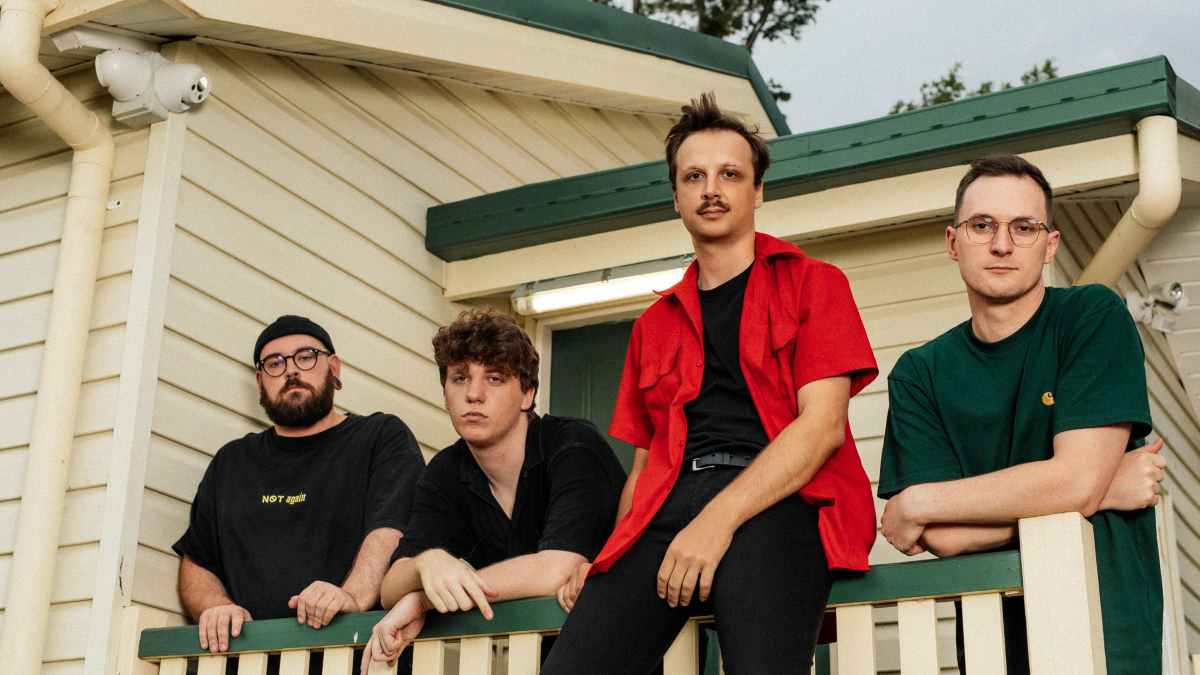 Waxflower are gearing up to release their debut new EP "We Might Be Alright" on April 16th and to celebrate we have asked them to tell us about the single "Not Alone". Here is the story:

From demo to final cut, this song went through so many iterations. Sometimes songs flow out quickly, other times it's a battle and this one was a HUGE battle.

We battled with the verses for months, at first they sounded too "country" then too "poppy", it was a balance to get the ebb & flow of the song just right. When we finally took it to Stevie in the studio, he was able to add his own flavour and nuance to it, taking it to another level.

'Not Alone' is another exercise in self-reflection. Our EP is a focus on the internal struggles that come with striving to better your mental state. 'Not Alone' expands on this by factoring in the support networks we have, the helpful tools outside of our own will and mind.

It's easy to become complacent in times of sadness or anxiety, to become defined by it. For me, that became a facade, almost as if I was lingering in that shadow to bolster an image rather than actively trying to get better.

"Cut into the skin, Carve into the bone" - see that you truly want to be happy - and you don't have to do it alone. I've been prone to isolating myself when times get tough, and as addictive as that melancholy can be, it's not healthy.