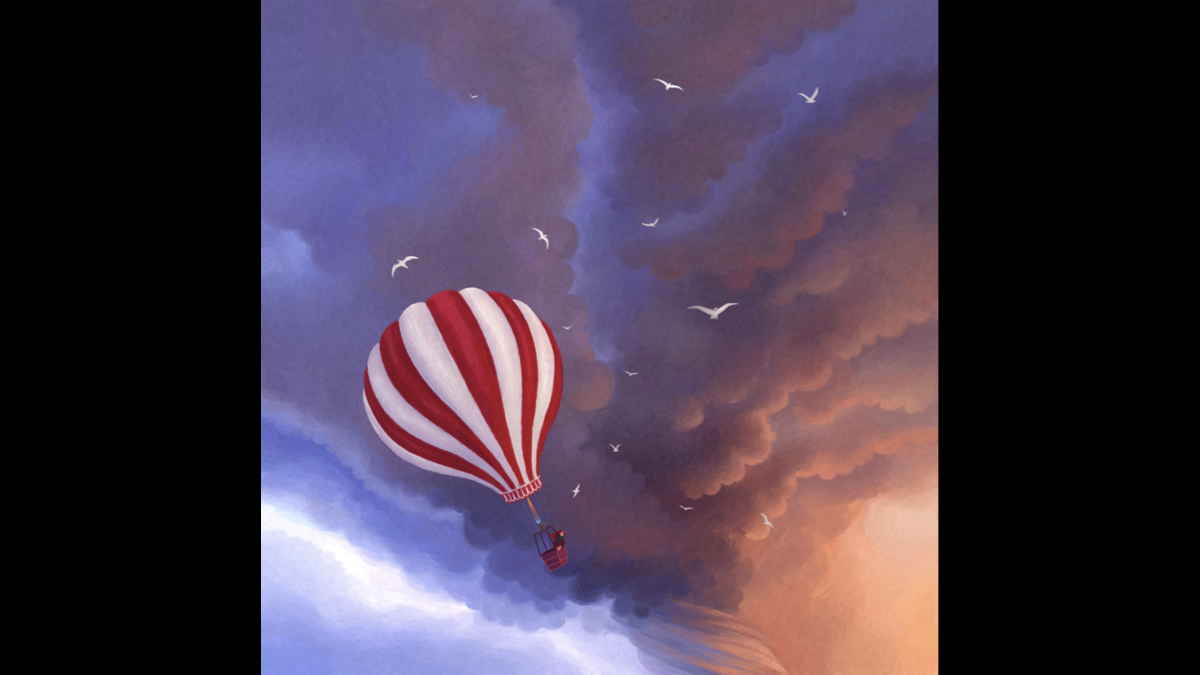 Waxflower have released a brand new single called "The Drama Scene" to celebrate the announcement that they will be releasing their sophomore EP, "The Sound Of What Went Wrong," on April 29th.

Frontman Tristan Higginson had this to say about the new single, "'The Drama Scene' is a reflection of my social life at the time. There was just so much negativity swirling around, and I was contributing to that. I was generally unhappy, the song is me airing out some of the agitation I had with where my own actions were placing me.

"The song is mostly the same as the demo, with exception of the second verse which ended up a more DnB style effort. Stevie [Knight] helped us add more programming to make that section of the song stand out from the rest."

The EP will also feature two all-new tracks"Two Thumbs", and "Misaligned Love", which features rising Rude Records stablemate Sydney Sprague. Higginson describes the effort as "five anthems for the over-thinker" and "the EP a brain writes at 2 AM when it can't sleep - picking apart every awkward moment and wrong turn, all while wondering what could have been."

"The last few years have given us more time in our heads than we may have liked. Self-doubt, self-hatred, missed connections, crutches, medication. All the fun stuff is here, wrapped up in songs that capture both the poppiest and heaviest sides of Waxflower to date. I hope people can find something to relate to throughout its runtime."

Drummer Daniel Seymour explains the EP was recorded over two weeks in Sydney with producer and frequent collaborator Stevie Knight (Stand Atlantic / Yours Truly / Between You & Me). "Those two weeks were spent crafting and perfecting these songs - to become the most accurate representation of who we are as people, musicians, and what we hope Waxflower reflects. I feel this release is just the next step in our progression, a movement forward in the constant search to find 'our sound'". Stream the new song below: