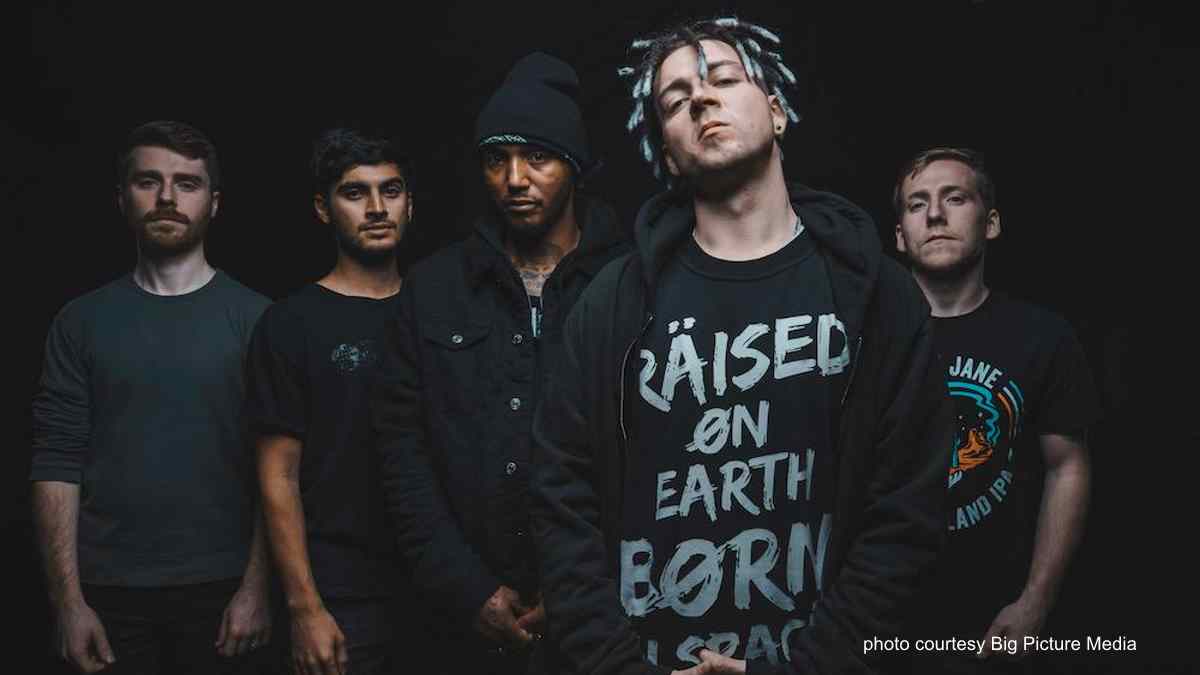 J. Hurley had this to say, "It's like a shield against anyone attacking us. Anyone can say anything they want, but you can't get through the armoured core! Talk sh*t if you want, but it ain't gonna affect us. I listen to a lot of other rappers and I know that my lyrics are strong. I know that no-one can f*** with this."

Jot Maxi said, "This is a song for anyone who is going through a hard time and needs building up. It's motivational. It makes you feel like, 'Nothing can touch me, I can do this', but it's personal to Hacktivist as well.

"With what we've been through, a lot of other bands might have broken up, but we're back with this new record and a new dynamic, which even I think is great and I'm super self-critical. As long as you're alive and still breathing, your core is armoured and protected by something. This song is a reminder to stay strong."

Kid Bookie added, "Glad to be working with the boys, man! When you have an eclectic bunch pushing a sound I love forward, why the F*** would I never want to share some sonic space with a bunch of beautiful, sexy, iconic men?! F*** the free world, HACKTIVIST up in this bitch." Watch the video below: