The Juliana Theory Return With First New Song in 15 Years 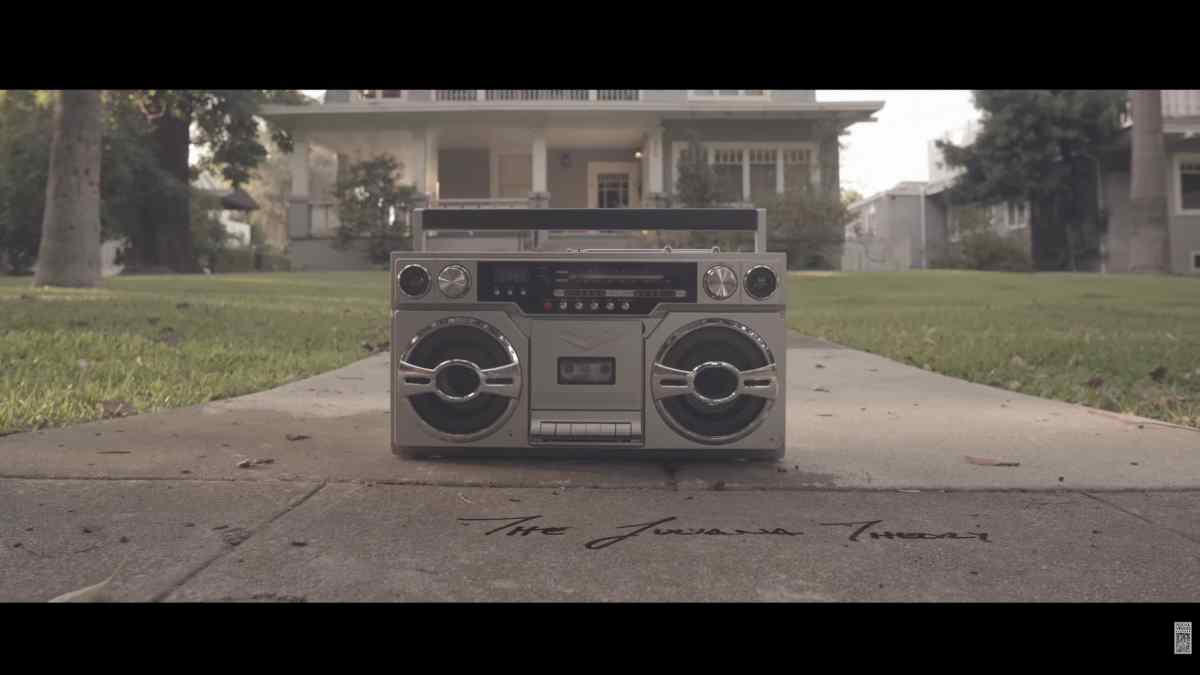 The Juliana Theory have reunited and released their first new song in over 15 years. The band surprised fans with the release of their new track "Can't Go Home" late last week.

The group announced their reunion and a new deal with Equal Vision Records earlier this year and "Can't Go Home" is the first track from the reunited lineup.

Brett Detar had this to say about the new song,"I think people are feeling uncertain right now. I'd say that it's pretty impossible not to feel that way. As humans I imagine we've always innately known that there's no way to turn back the hands of time to simpler days but 2020 has fed us all an uncomfortably large dose of unfamiliarity - 'wayward stranger days.'

"Is this uncertainty a new normal? I'm not sure but I've always used music as a coping mechanism and I think this year I've needed it more than at any other point in my life.

"Many of us are feeling isolated and removed. Joyous collective experiences like live music shows are gone for the foreseeable future along with many of the other communal ways we come together as humans.

"Longing for that cathartic sense of collective unity one only gets from a gathering of people, we tried our best to capture the sound and feeling of a large group of people singing a simple melody together in unison in the chorus." Check out the song below: