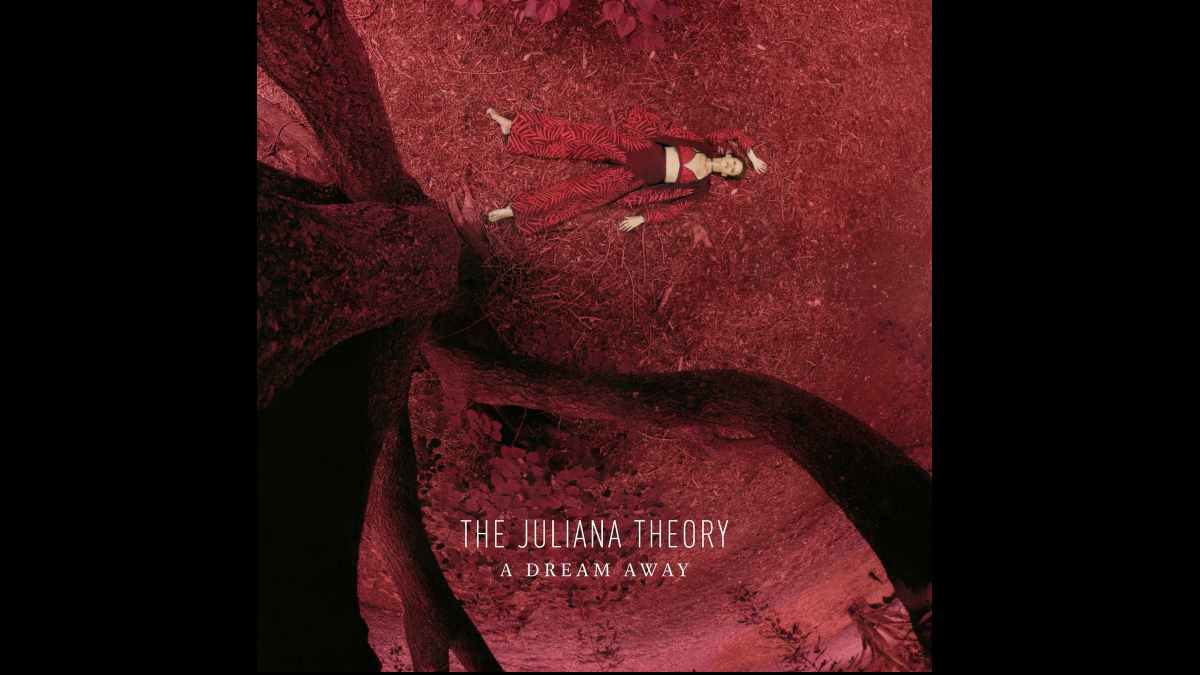 The Juliana Theory have released a reimagined version of the song "Into The Dark", which is the band's new track on the classic song from their 2000 album "Emotion Is Dead".

The new reimagined version comes from the group's forthcoming album, "A Dream Away" and is the third song released from the effort that is set to hit stores on March 26th.

Brett Detar had this to say about the new version of the song, "'Into the Dark' is arguably my favorite song from the band's catalog. I'm sure the song owes its DNA to all kinds of other artists and songs but for whatever reason the amalgamation of how all of those pieces came together felt to me like its own thing. It was the quintessential TJT song. If I had to play a person just one song from our catalog to represent what the band is - it'd be 'Into The Dark.' I think it's just a great middle ground of all the different sounds we explored. It's a blend of hook-driven pop rock and bombastic guitar rock without being too much of either. It's intimate yet anthemic at the same time. It has moody, personal subject matter in the verses that turns more universal and hopeful in the chorus. It's one of the first songs that we truly experimented with in the studio. We sampled and chopped up my vocals and used them in place of synth pads. It was the first song that we wrote part of around a synth part.

"Giving nod to classic waltzes - the original recording on Emotion Is Dead had a small string arrangement in the bridge so for this reimagined version we just doubled down on some of those more orchestral and cinematic elements from the original and expanded on them and combined that with the acoustic arrangement we played on our last tour. The song always had that classic soft / loud dynamic that so many bands in the wake of Nirvana did so we just tried to accentuate that. Now the quieter parts are even smaller and more intimate but it expands and gets a lot more vast than the original. If anything the lyrics in some ways mean more to me now than they did when I wrote them. 'I'd give you my hand if you'd reach out and grab it. Let's walk away from this hell.' I can't count how many times a piece of music has actually been that 'hand' that I've reached out to grab to lift me up when I was struggling. I'm just glad I can still turn to some of these songs years later to still find that optimistic promise of hope that lived inside the daydreams of youth." Listen to "Into the Dark" (Reimagined) below: