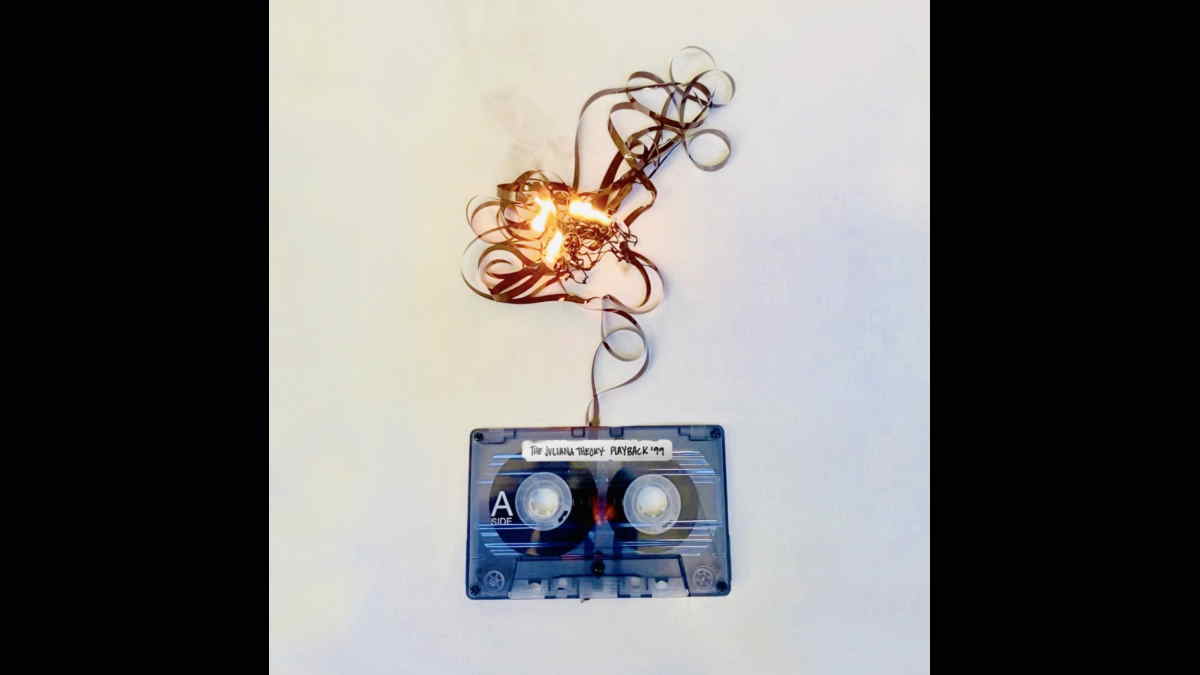 The Juliana Theory have premiered a music video for their brand new single "Playback '99 (Burn the Cassette Deck)", which comes from their forthcoming EP 'Still The Same Kids' Pt.1 (out May 6th).

Frontman Brett Detar had this to say, "At a crossroads somewhere in the desert two diverging roads meet. One sand covered street is paved with a sweet nostalgia and the other is the asphalt of accepting a current moment and the speed at which everything seems to fly by on it.

"Lately I find myself struggling to find a balance between these two completely different paths. Do I have to choose one or the other? Can't we somehow have both? On one hand I've always been quick to want to 'burn the cassette deck'- to throw away the past and everything about it (including but not limited to what the band sounded like or was known for previously - as any listening to our catalog would suggest from one era to the next). On the other hand I have an appreciation and even a longing for certain memories or eras of the past. I'm not one of those people who looks back regularly and thinks that things were better back then. I tend to try and stay present and to make the most of the current moment but there still seems to be something lost from childhood. 'Now I feel like I'm just not living if I'm just living in the past but I can't help feeling like something's missing, I can't get back'"

Detar said this of the bands sonic approach on the new track, "Musically 'Playback '99' sounds exactly like a crossroads. It rides along hastily on top of layers of Joshua Fiedler's signature guitars and energetic punk rock drums - an updated take on the band's angstier, distorted-riff-driven songs and then makes an abrupt turn onto a hazier roadway featuring a cascade of overlaid vocal phrases before easing into a borderline dream sequence. I think what I've always loved about music is its ability to NOT make us choose a road. As listeners and songwriters, we are free to be transported back to a moment while simultaneously inhabiting the present. In a song time can stand still and carry you metaphysically - almost spiritually - to another place." Watch the video below: