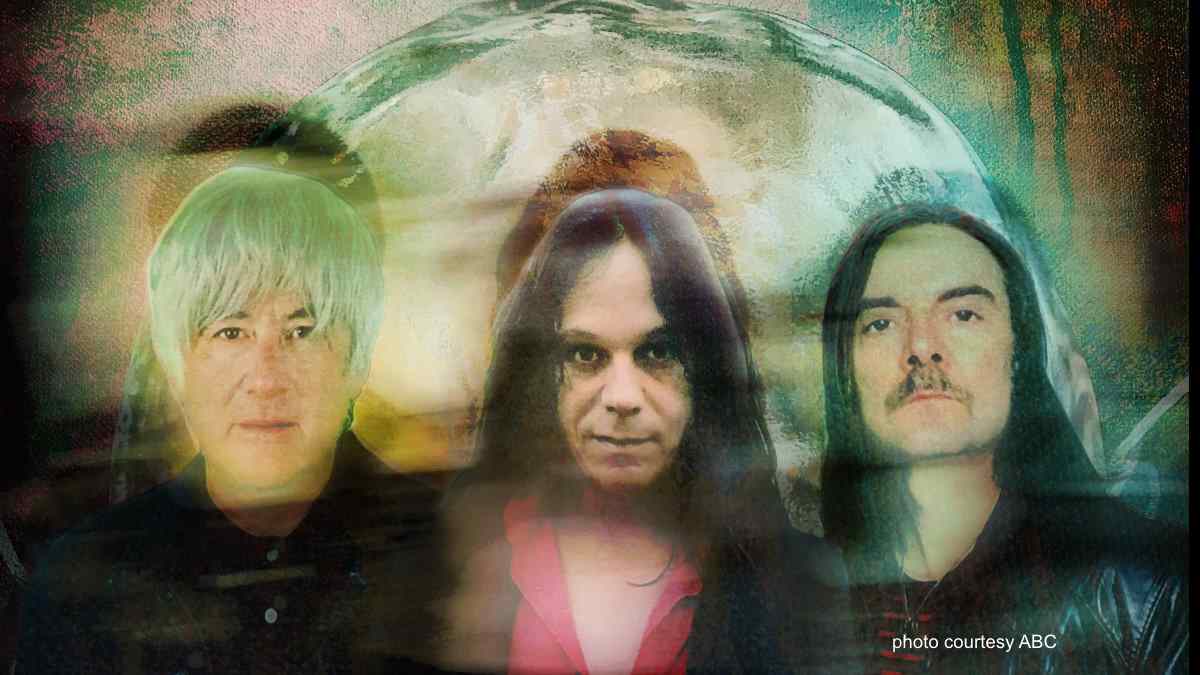 The Lickerish Quartet have released a new song and video called "Snollygoster Goon," which is the first single from the group's forthcoming EP.

Dover had this to say about the new single, A frenetic forensic foray into classic old as civilization themes involving. greed, graft and corruption as applied to any political sphere.

"The music is Adderall based in theory to reflect the absolute breakneck speed at which the corruption flourishes. The snake oil salesman kissing babies, the saccharine unimaginative public image." Watch the video below: