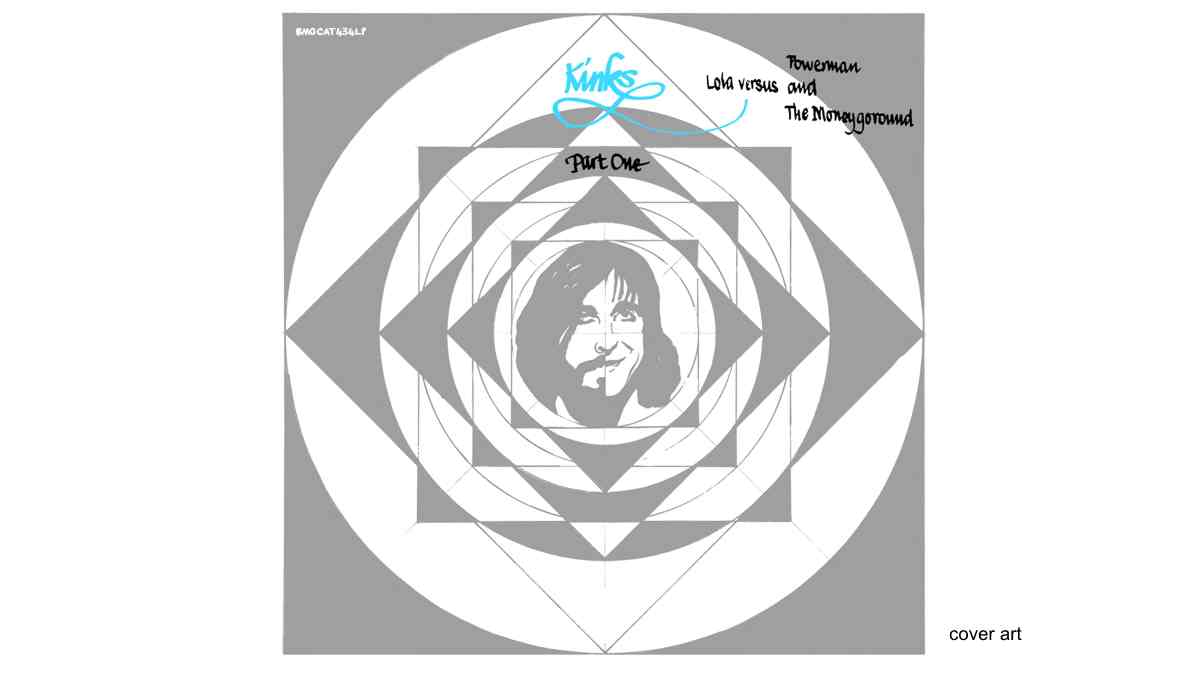 (hennemusic) The Kinks are streaming a new animated video for their 1970 classic, "Lola." The clip presents the song's lyrics in a graphic novel format as drawn by Biff comic strip creators Chris Garratt and Mick Kidd.

A top 10 hit in both the US and UK, "Lola" is featured on the upcoming series of expanded 50th anniversary editions of the band's album, "Lola Versus Powerman And The Moneygoround, Part One", which will be released on December 18.

The 2020 reissues will include the remastered album alongside studio outtakes, demo recordings, BBC performances, and previously unreleased material.

"The album is a celebration of artistic freedom (including my own) and the right for anyone to be gender free if one wishes," says Ray Davies. "The secret is to be a good and trusting person and friend."

The 50th anniversary project will be available in multiple formats, including CD, Deluxe 2CD, LP, digital and as a Deluxe Box Set. Watch the video here.