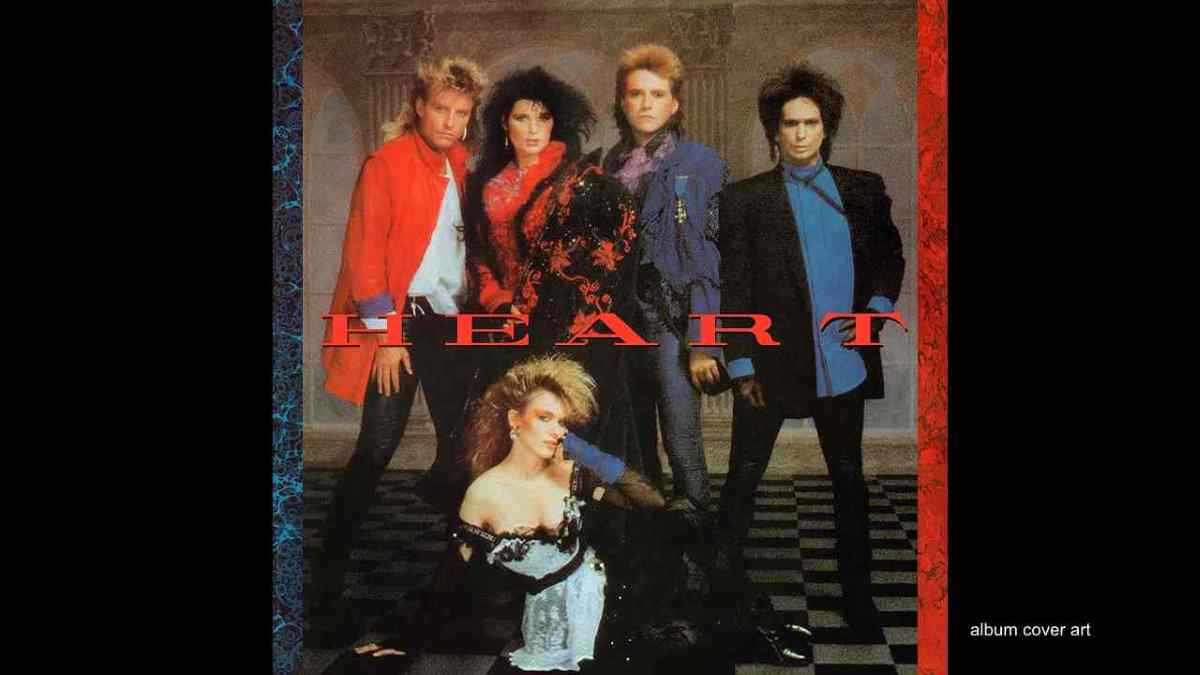 (hennemusic) Heart singer Ann Wilson has revealed that a biopic about the Seattle band is in the works. The project will be written and directed by Sleater-Kinney guitarist Carrie Brownstein.

"I can't tell you all about it, because it's still being written right now," Wilson tells SiriusXM show "Volume West" host Lyndsey Parker. "I saw the first draft of [Brownstein's] script, and it's really cool," revealing that the movie, which is "definitely coming along" but is "still in development right now because COVID slowed everything down."

The rocker further explains that casting for the lead roles of the Wilson sisters is already underway. "A few actresses have come forward, but no one that's right," Ann adds. "Anne Hathaway came forward, but I don't think she's exactly right for it. I just don't have any idea. I'm too close to it. ... But it's known that the role of Nancy and the role of me is being cast. ... I'm just as excited about finding out as you are." Read more and listen to the interview clip here.