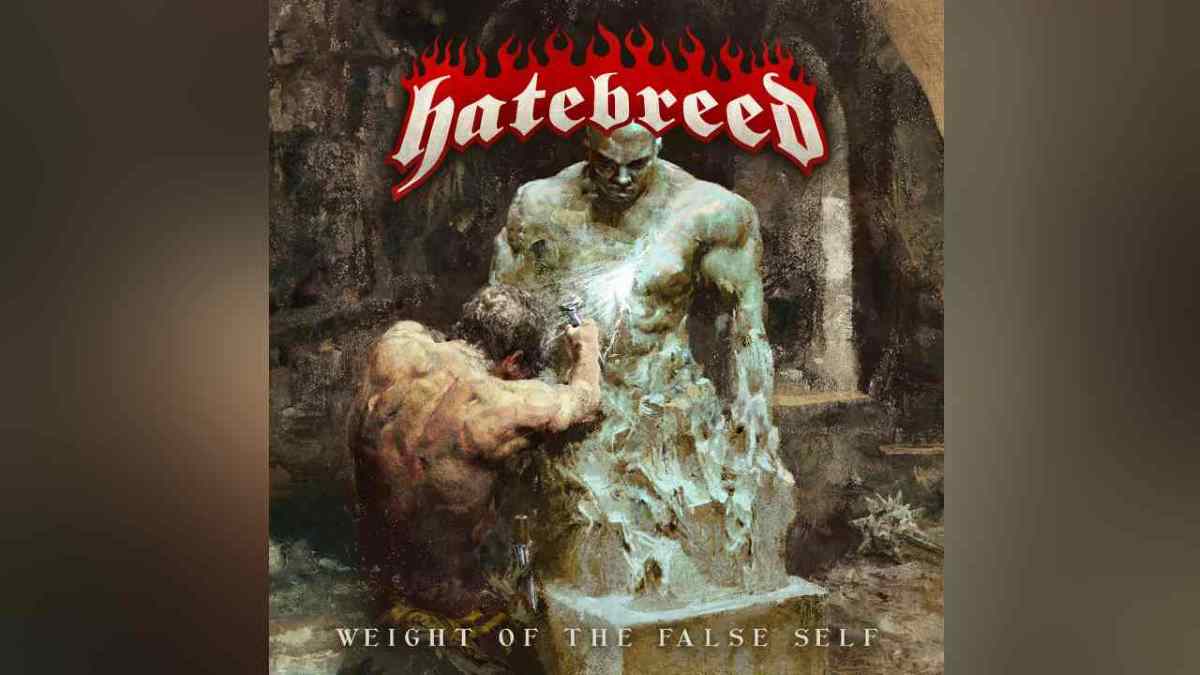 Hatebreed have released a visualizer video for their new song "Cling To Life", to celebrate their new studio album, "Weight of The False Self", hitting stores.

Frank Novinec had this to say about the new record, "Weight of The False Self is a perfect representation of Hatebreed in 2020, a fresh onslaught of soon-to-be classics with all the elements that led you here since day one," explains guitarist .

Matt Byrne added, "There's no shortage of beefy riffs and adrenaline-fueled drums on this record. I'm proud to say that we will consistently provide a soundtrack to which you can mosh in your living room and destroy your apartment." Watch the video below: