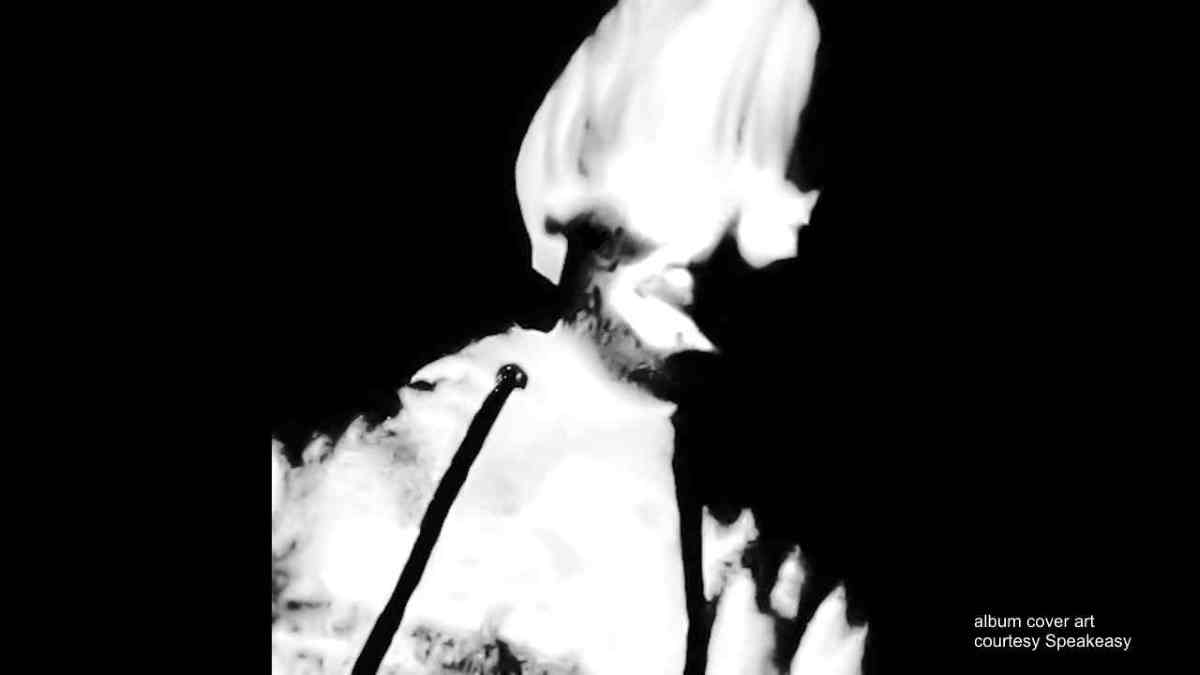 The Dillinger Escape Plan frontman Greg Puciato has been forced to release his debut solo album three weeks early after a reviewer reportedly leaked the record.

Puciato was scheduled to release, "Child Soldier: Creator of God," on October 23rd, but after it allegedly leaked, Greg and his label have made it available from Bandcamp, with digital retailers and streaming services releasing the effort this Friday (October 9th.)

Greg had this to say, "I can't believe this is a thing someone thought would be cool to do to an independent artist in 2020, but some dipsh*t reviewer(we know who it was, they're individually watermarked, he's already being dealt with etc) leaked my record two days ago. Pretty cool dude, I hope you feel like the cool kid in school now. Younger me would've put his name out there for everyone to see, but hey guy...it's all good. You do you.

"What we ARE doing is using it as an example of how to be adaptable and flexible and roll with the punches, so we're releasing the high quality digital version of the record now on Bandcamp, and the streaming sites(Spotify, Apple, etc) will get the record on Friday, October 9th.

"Sh*t happens and you gotta move quick to adapt. I don't mind a little chaos. Would I like everyone to go grab a high quality digital copy or check it out next Friday streaming? Yeah, that'd be cool. I'd much prefer what I've been working on creating, recording, and readying for the last 18 months to be heard in an actual high quality format from front to back rather than some low quality rip from some goober's leak. Either way, happy October, the record's out three weeks early.

"Vinyl will still be shipping around the original release date of October 23rd. We still have some copies of the European variant and the Australian variant left...feel free to check 'em out, along with various pieces of merch. You can find those links at the Federal Prisoner website, along with a link to the Bandcamp if you wanna grab the highest quality digital now. Linking that below as well, because that's the most important part for me right now. I just want everyone to hear the record the way it was intended to be heard.

"We're also cooking up something cool and related....I can't really spill the beans on that yet....but will do so very very soon.

"So to recap: f*** piracy, f*** that dude that leaked my record, support independent arts and culture (more now than ever), the album's out now, some other sh*t is gonna be announced soon, hope you're all staying sane and safe, keep your wits about you and have some empathy and tolerance for one another, and stay intolerant of being turned against each other."

Get the album via Bandcamp here.