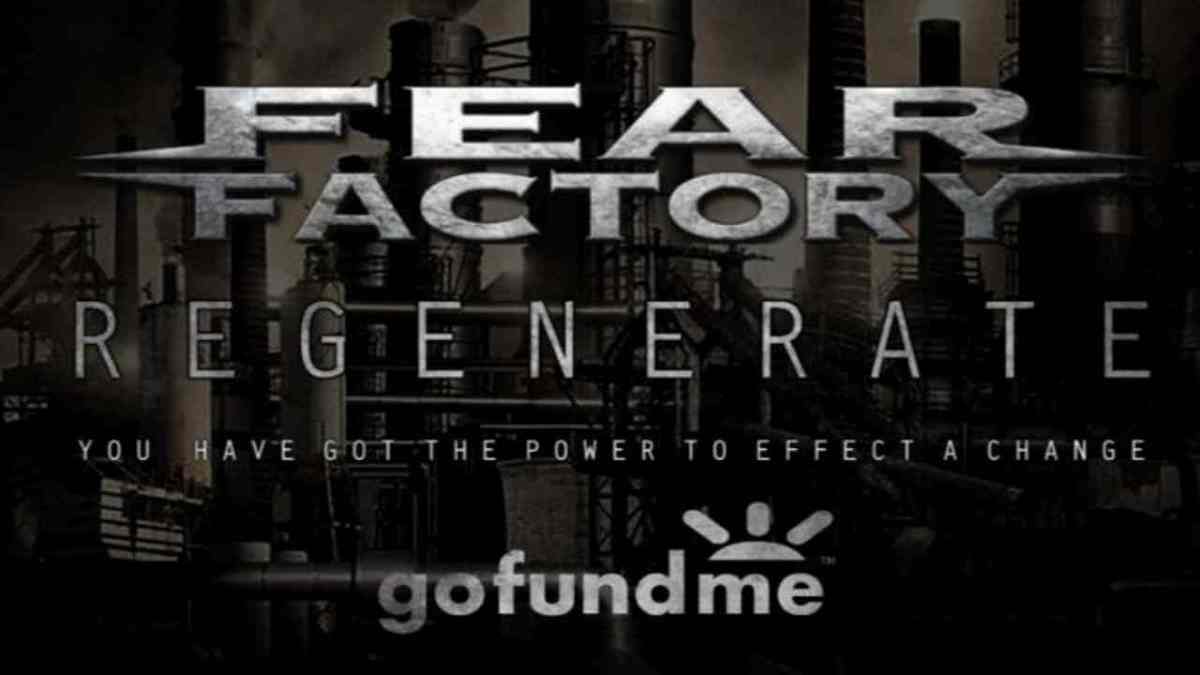 Dino took to social media to tell his side of the story and address some of the controversy surrounding Bell's departure. Cazares wrote, "The departure of the Dry Lung Vocal Martyr

"Last week Burton C Bell announced his decision to leave Fear Factory. We were all saddened and surprised by the news, as it was not discussed with anyone within the Fear Factory camp, as he has not spoken to anyone for well over a year which has made communication difficult. With our upcoming new album penned for a 2021 release, it is sad that he has chosen to do this.

"There has been a lot of speculation as to why this has happened, with many fans posting negativity and sometimes very hurtful personal comments on all our social media platforms, mainly directed at myself. There are however a lot of inaccuracy's and inconstancies in Burton's statement posted on his website, and as always, there are two sides to every story.

"After a long court battle with the two ex-band members, Burton lost his legal rights to own the name Fear Factory. I had the opportunity to do something right and I felt that obtaining the name in full was the right thing to do for the both of us, so after nearly 4 years we can continue as Fear Factory, to make more records and to tour. That is why It is sad to hear that he decided to quit and, in my opinion, for whatever issues he has it seems like it could've been worked out.

"I respect his decision although I don't understand it. I think sometimes people just need to make big changes in their lives.

"Even though I am getting blamed for his departure I'm not mad because I am a pretty secure and a strong individual. I forgive all the lies, the negativity and the blame that has come from him and from some of the fans, because I don't really know what he is going through and some people handle a great loss differently to others.

"One thing that will be made clear though, and I will reiterate one more time is the GoFundMe campaign is solely being used to complete the album.

"As I type this, the mixing and mastering the album has started and we cannot wait for you, the fans to hear it. And yes, even with Burton's decision to quit Fear Factory, all of his vocals will remain on the album. For those of you who have already contributed to the GoFundMe, we thank you immensely!

"Burton, I'm going to miss you and after a thirty-year legacy as the frontman for Fear Factory, I can only wish you all the best for all your current and future endeavours and I want to thank you for all of your years of service to Fear Factory.

"For now, the door remains open for Burton should he wish to return, but the door won't stay open forever.

"Whatever happens, Fear Factory is here to stay.