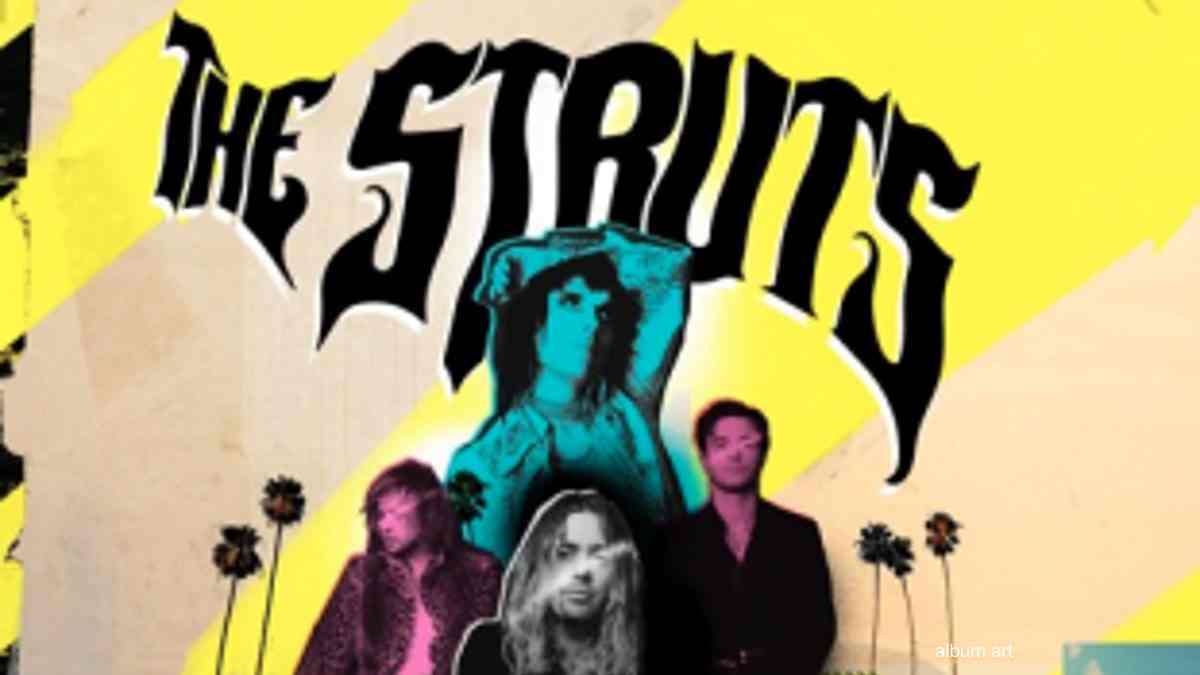 The Struts are streaming a brand new song called "I Hate How Much I Want You," that features Def Leppard guitarist Phil Collen and frontman Joe Elliott.

The track features Elliot and The Struts' Luke Spiller trading vocals with Collen adding his signature guitar. The song comes from the band's forthcoming studio album, "Strange Days", which is set to be released on October 16th

Elliot had this to say, "When Luke called me up and asked if I fancied lending my voice to The Struts new album I said yes before I even knew what he wanted.

"I've been a massive fan of the band since I first heard them so it's not just a pleasure, it's an honor to be part of this 'born in Covid' album, & what a song! Makes me feel like a kid again every time I hear it!"

Spiller added, "Phil and Joe really gave the song so much personality to the point it sounds like a timeless glam rock stomper that your mum sang along to in the 70's."

Phil Collen shared, "I loved the sound of The Struts since the moment I first heard them so it gives me great pleasure that Luke and the boys asked myself and Joe to participate in some mutual, mischievous, explosive rowdiness."

Check out "I Hate How Much I Want You" below: