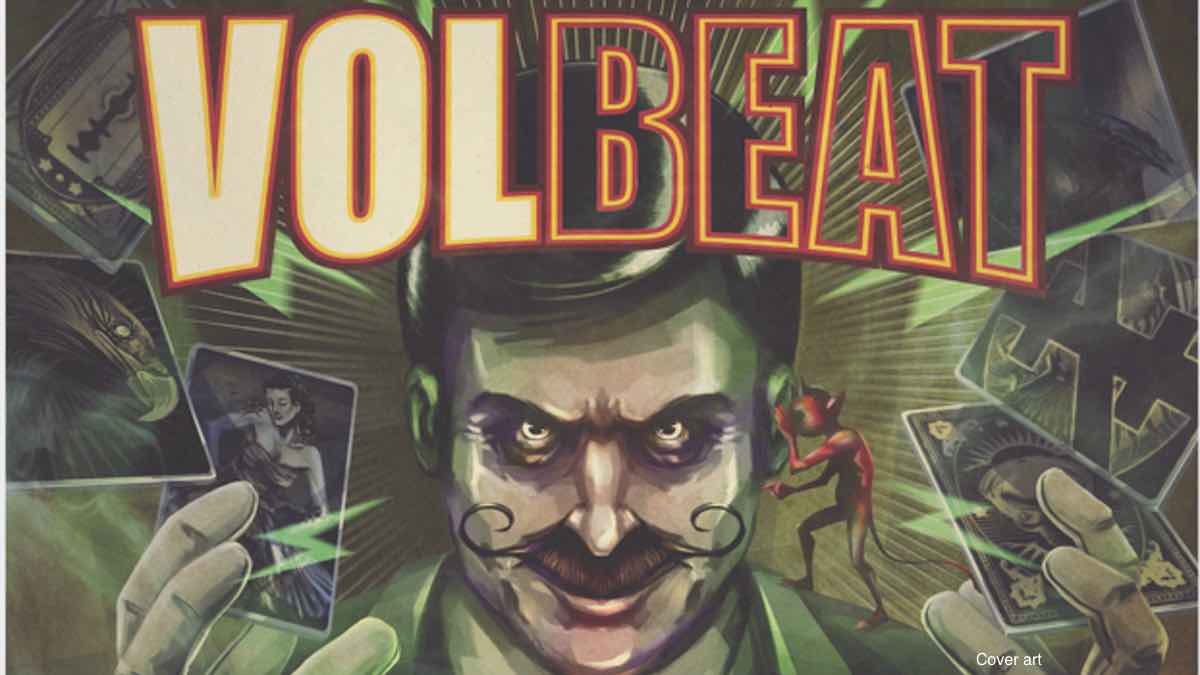 Volbeat have announced that they will be releasing a special vinyl limited edition collection entitled "Hokus Bonus" for this year's Record Store Day Black Friday event on November 27th.

Only 3000 copies of the LP will be available and it will feature 'bonus tracks' from special and international editions of the band's previous albums, pressed on Magician's Smoke colored vinyl, with new cover art from long-time Volbeat illustrator Karsten Sand.

The LP will feature the vinyl debut of the songs "Slaytan," "Under The Influence," and "Immortal But Destructable," along with early versions of fan-favorites "Evelyn," "Black Rose," and "Die To Live."

The band had this to say, "We all spend a lot of time in record stores both at home and on tour, and bringing these songs to vinyl, some of them for the first time ever, brings us great joy.