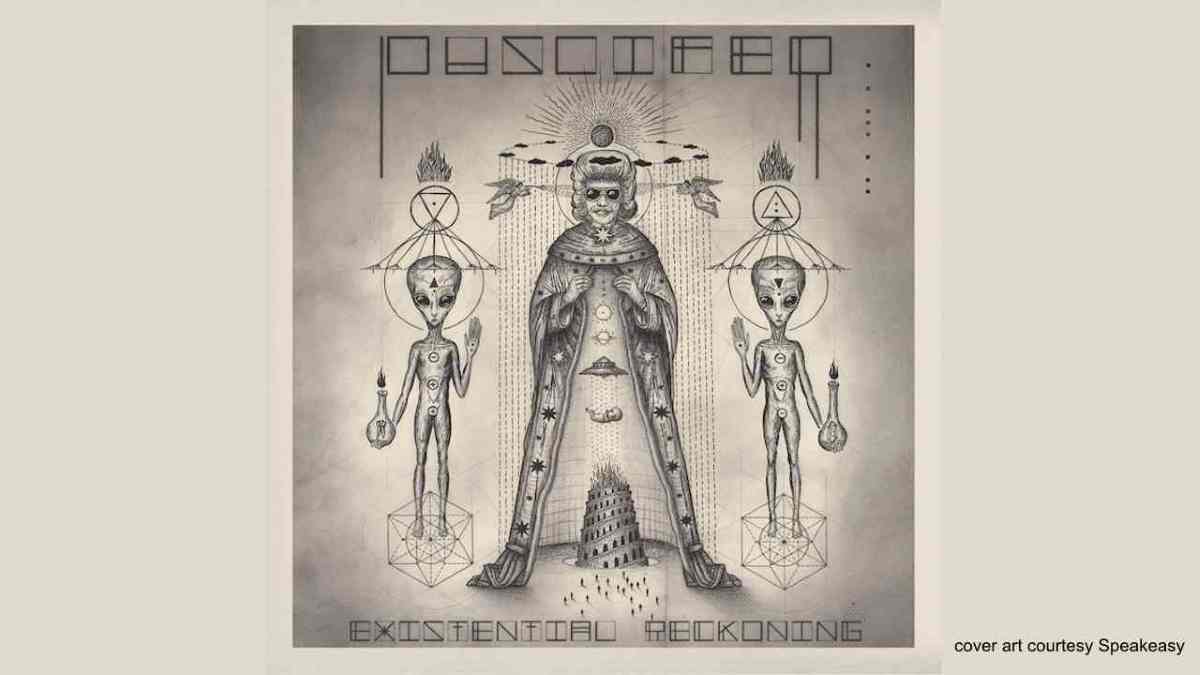 Tool and Puscifer frontman Maynard James Keenan revealed in a new interview that he was infected with Covid-19 earlier this year and he is still suffering the after effects.

Keenan spoke with AZ Central to discuss the new Puscifer album, "Existential Reckoning", and during the chat he revealed that he had the virus after he was asked what it was like to have his plans for 2020 upended by the pandemic.

Maynard responded, "Well, I'm not a delicate flower. You make the adjustment. 'OK, well, we can't do that. So what are we gonna do? Are we just gonna take this opportunity to unplug and kind of step back and reevaluate everything?'

"It was good. I mean, I was still recovering from having gotten COVID at the end of February. I'm still dealing with the residual effects. But it was ugly. I survived it, but it wasn't pretty. So I definitely had to deal with that.

The interviewer then said that he did not realize that Keenan had Covid and Maynard responded, "Um... yeah. I kind of didn't want to run around screaming it. But it's real. And there's after-effects. I had to go through some major medications to undo the residual effects. Still coughing. There's still lung damage."

He elaborated on those residual effects when asked if he was feeling all right now. He responded, "Well no. I still have the cough. Every other day, I have these coughing fits because my lungs are still damaged at the tips. And I just got over the inflammation that was going on with my wrist and hands.

"I had an autoimmune attack on my system in the form of, like, a rheumatoid arthritis. Basically, from what I understand, it attacks weird spots and it's random. So that's what I got. That was my prize."