Santana In The Studio For 'Abraxas' Anniversary 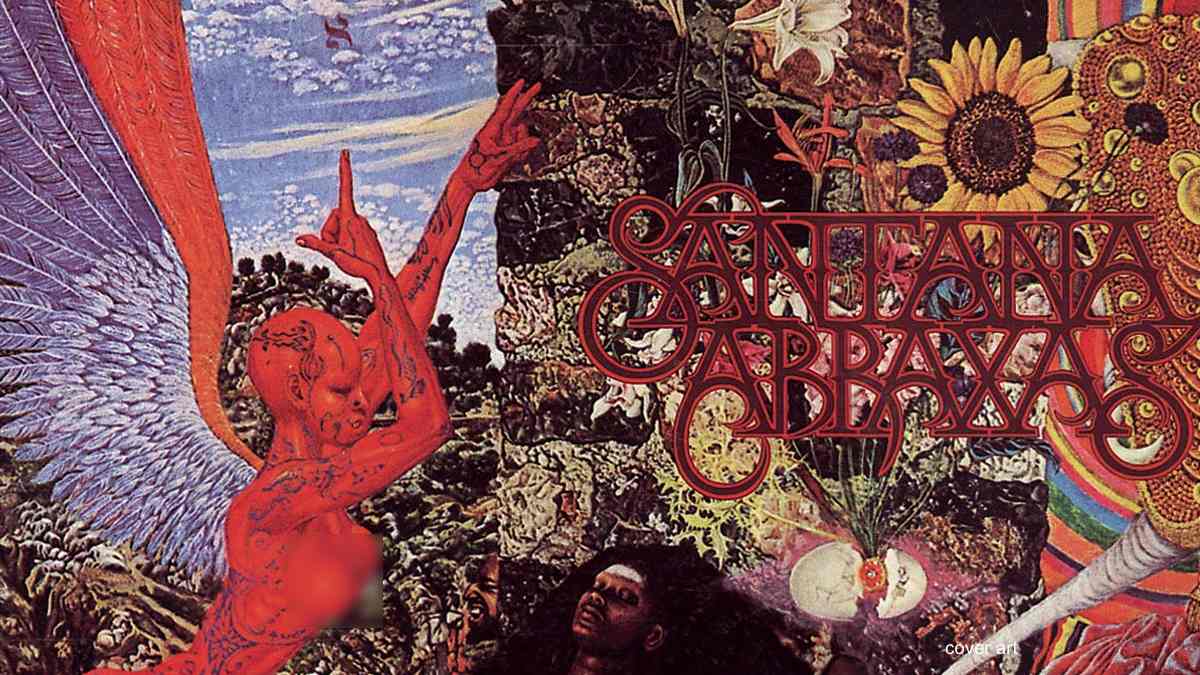 The 50th anniversary of Santana's sophomore album "Abraxas" is being celebrated by the syndicated radio show In The Studio With Redbeard.

The show's host Redbeard had this to say, In more than 1600 documentary episodes spanning over thirty years, I can honestly say that we never featured a more influential, important, essential album than Santana 's second effort, Abraxas released in October 1970.

"When a young Carlos Santana first was recognized as possessing a remarkable talent for playing the guitar, he was a Mexican immigrant working as a dishwasher in a San Francisco Bay Area Tick Tock restaurant, humble beginnings which he shares in my classic rock interview In The Studio for October 1970's Abraxas .

"Only Santana's second release, this iconic album is ranked at #203 on Rolling Stone's Top 500 Albums of All Time (the debut Santana ranks even higher, at #149) . The leap in maturation and production sophistication on Abraxas, as compared to their first album, is striking. In 1970, nothing else sounded like it, and scarcely anything quite like it since has so successfully integrated rock, blues, jazz, and Latin music. In this classic rock interview, Carlos Santana tells me, 'Ever since I crossed the border, my life has been like Disney Land.'" Stream the episode here.