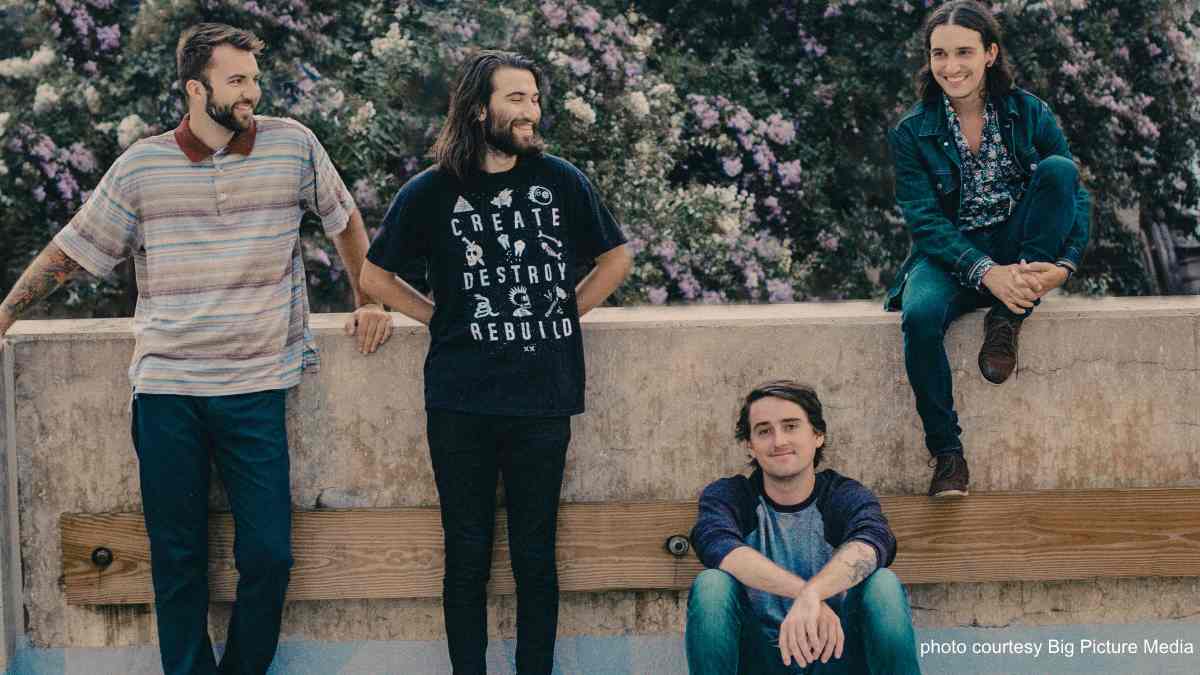 Gritty southern/blues tinged rockers Flight Club recently released their new single "Adolescence" and to celebrate we asked Charlie Mahoney to tell us about the track. Here is the story:

"Adolescence" actually started as a voice memo on my phone. I was playing guitar one night and couldn't find a song, original or covered, that fit this melancholy mood I was in. At one point I was just frustrated and gave up trying to find one and in a weird fit of passion hit this slide chord that became the hammer on that begins the song.

Originally the song was much more simple. It was only a verse and an "ooh" part that introduced a semblance of a hook. The vocals took a bit faster of a cadence which we actually transformed into the bridge of the song later on. I even joked about putting a compressed drum machine behind it at one point. I sent it to the guys and everyone dug it so it was one of the first songs we worked on in the studio.

When we brought it to Will Beasley, our producer, we immediately started building on the idea and giving it more body. Instead of it being an almost interlude track with little content we decided it was strong enough for it to stand on its own. We listened to a ton of Oasis and Third Eye Blind, did some ad-libs vocals, and Sam put a bitchin' guitar solo over it and we had a song. It only lands at 2 minutes 34 seconds but we thought it was the perfect bite-sized amount for a song that you can listen to over and over again if you wanted more.

Lyrically the song is about accepting the mistakes you've made in the past, taking blame, and learning to move on. The first or second day working on them Harry brought mushrooms to the studio and convinced me to micro-dose while working on the song. I had a ton of anxiety going into the studio just from life events and after taking them it was like hearing silence for the first time. I walked outside, heard the wind blow, felt the sun on my skin, and knew everything was going to be ok. "I went down and parted ways // with this sound, a haunted frame"

The chorus holds the true meaning of the song in my opinion:

"Well, I've lost track of my mistakes made,
I guess I'll just take blame that I couldn't place on another"

We've all made mistakes. Some are at the fault of others, but most are our own. Accept them, take blame, learn, and move on.

"Fallen off track, passing the time by, letting my mind fly.
Where does it go when you need it most?"

I've lost my mind in the past, I'm sure I'll lose it again. The important thing is it always comes back around!

Thank you so much to anyone who's listened to the song or checked out our rootin' tootin' music video! If you haven't it's available on Open Your Ears Records Now!