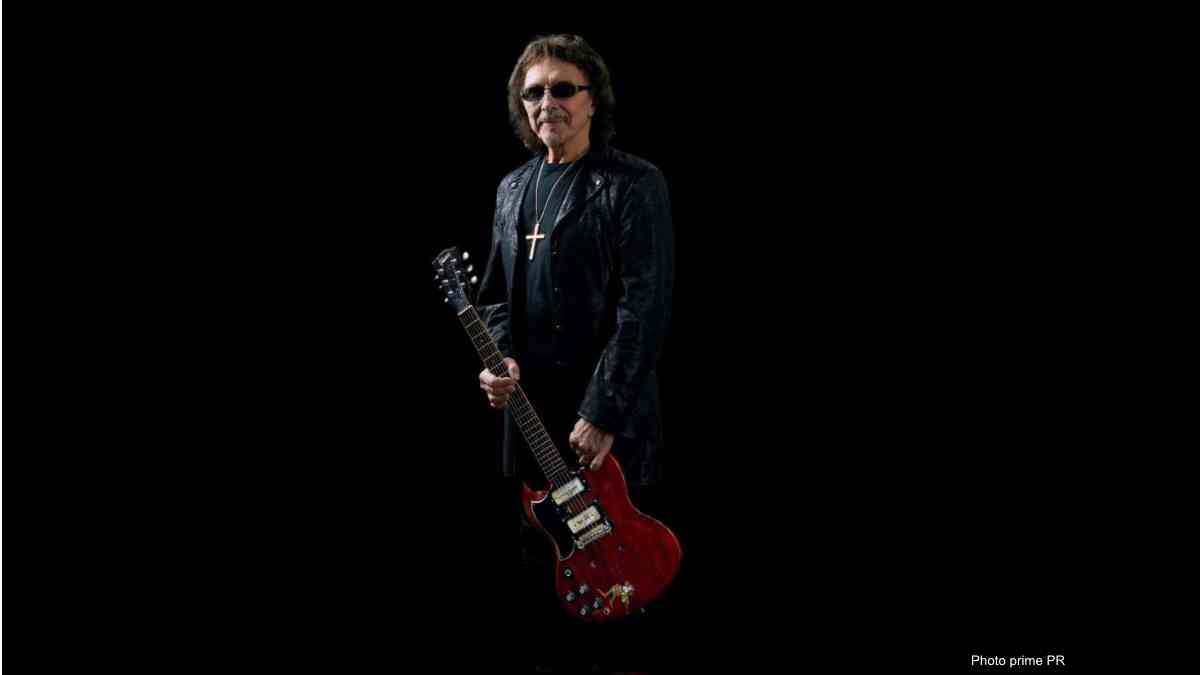 "I played on a track with Nick Mason a few weeks ago," Iommi tells Spain's La Heavy magazine. "We're doing a charity record for cancer. I was asked if I'd play and come up with some riffs for it.

"There's a lot of other celebrities doing something for this album, so I said, 'Yeah, it'd be nice to do that.' I think there's Nick Mason, myself, and I think Ronnie Wood is gonna play a bit on this track as well. I'm not sure. But, yeah, it was just interesting to do that."

Iommi was diagnosed with blood cancer lymphoma in 2012 as Black Sabbath were preparing to record their final album, "13"; he underwent treatment throughout the accompanying tour and for years afterwards before revealing in 2016 that his cancer was in remission. here.

Black Sabbath In The Studio For 'Paranoid' Anniversary