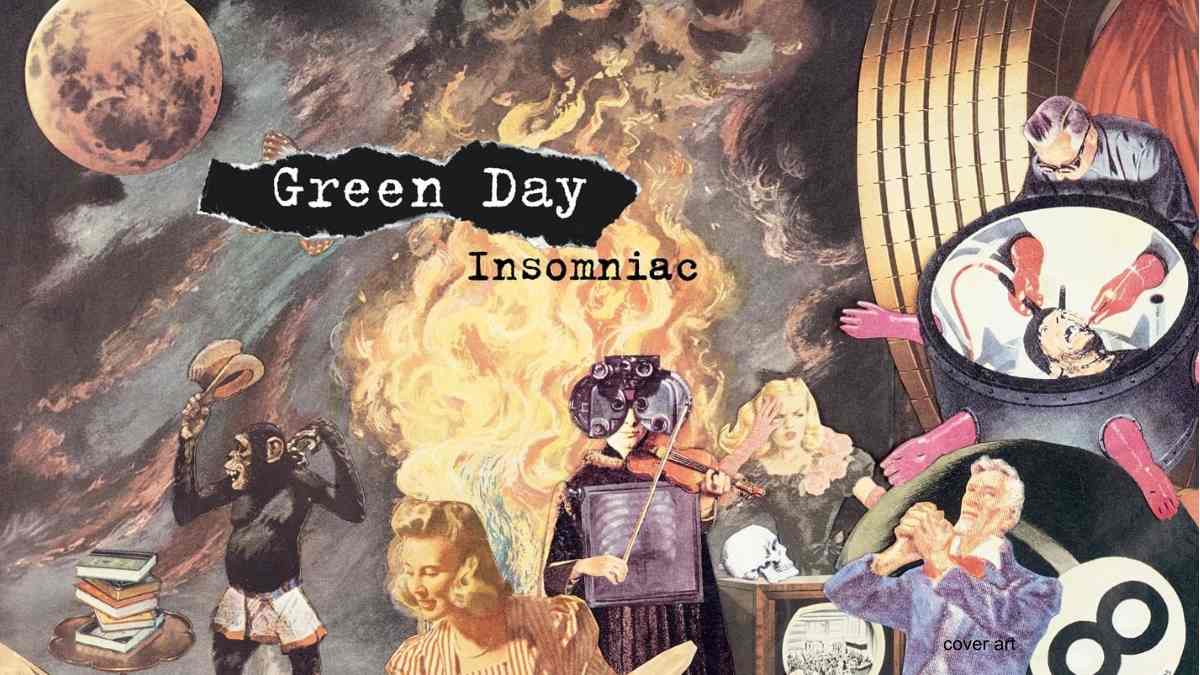 (hennemusic) Green Day have announced the release of an expanded 25th anniversary vinyl reissue of their 1995 album, "Insomniac." Led by the lead single, "Geek Stink Breath", the band's fourth studio set reached No. 2 on the US Billboard 200 on its way to sales of more than 2 million copies in the country.

"LP 1 is a remastered version of the album. LP 2 includes live tracks from the legendary 1996 Prague show on the A Side along with an etching on the B Side. Just note, due to COVID-19 production delays, vinyl will not ship until early 2021."

In sync with the news, Green Day are streaming never-before-seen footage from their 1995 European tour, including the Prague show. Watch the video here.