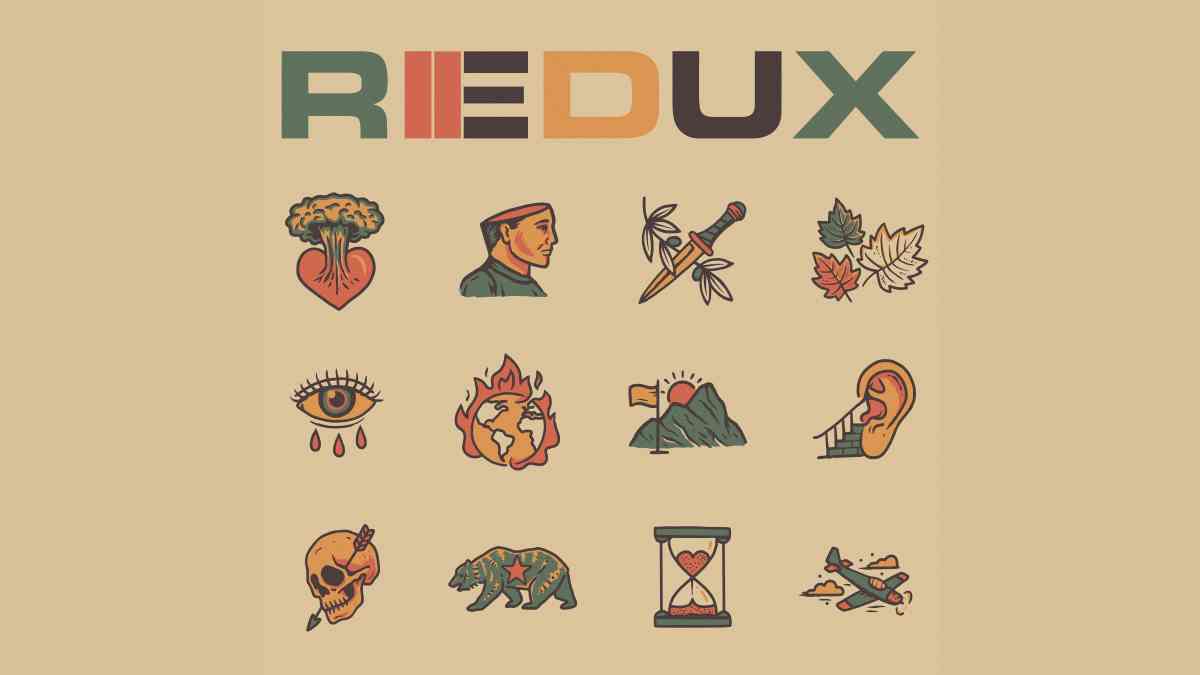 Silverstein are streaming their new track "My Disaster (2.0)," the song comes from the band's forthcoming "Redux II" album, which is set to hit stores on November 20th.

The record finds the band revisiting songs from their entire catalog and delivering brand new recordings of the tracks. Frontman Shane Told had this to say, "Redux: The First Ten Years was such a pleasure to make and so well received we knew we wanted to make another one at some point.

"Of course, we didn't foresee the circumstances surrounding 2020, but it gave us some time and an opportunity to put together this super fun album of songs that never really held the spotlight.

"Most of these songs I always thought were great--underrated 'deep cuts' that unfortunately were hard to fit into the setlist but in many cases deeply revered by our biggest fans. We were excited to give these tunes a fresh coat of paint and in some cases make a few renovations that could maybe give them the attention they deserve.

"I will admit a couple of the songs on this album weren't my favorites when they were originally released. Maybe it was the mix, the performance, or the song itself, but for some reason they never quite spoke to me. We took on the challenge to find out exactly why they fell flat, and what we could do to find that original magic that existed when they were first written.

"These songs were reworked, rethought and perfected and now have become some of my favorites we have ever recorded. It's refreshing and rewarding to be able to bring the knowledge and skills you've developed for so many years and go back and breathe new life into something from a different era of the band.

"A huge thank you goes out to Sam Guaiana for taking on this Redux project again and allowing us to share this album with you. He took our collective visions and transformed these songs into what they always should have been. I hope you enjoy these even more than the originals--I know I do."
Stream the song and see the tracklisting below: