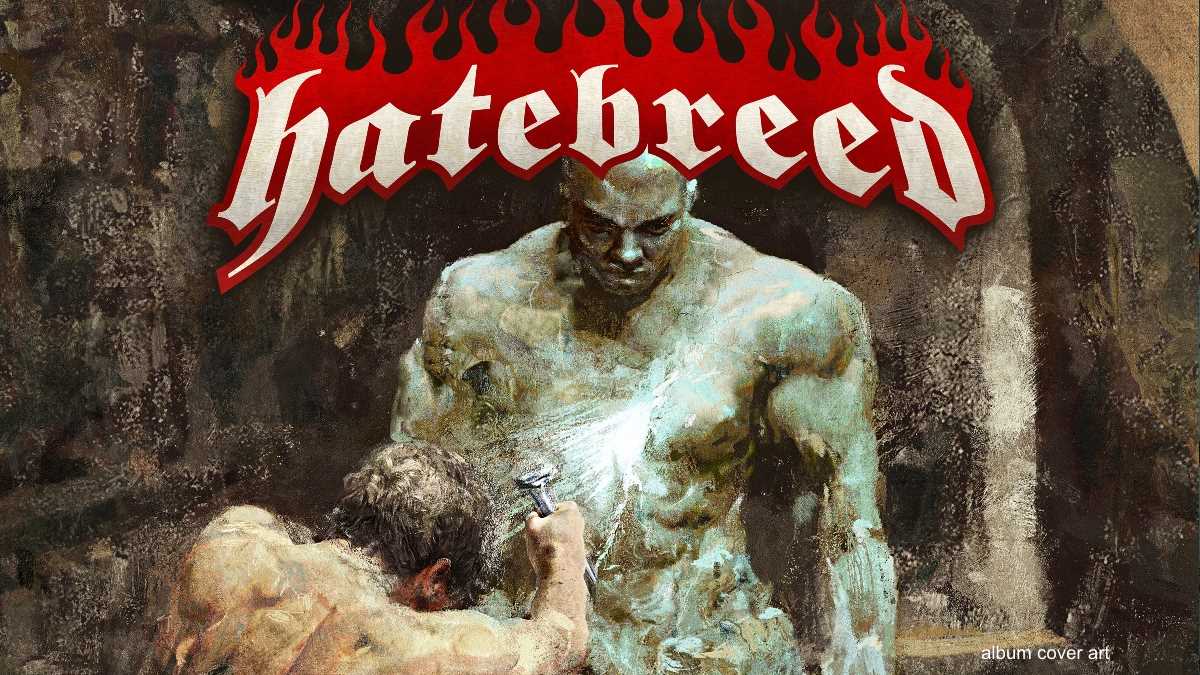 Hatebreed have released a music video for their new single "Instinctive (Slaughterlust). The song is the opening track from the band's forthcoming album.

The new record, the veteran band's eighth studio effort, will be entitled "Weight of The False Self", which will be released by Nuclear Blast On November 27th.

Frontman Jamey Jasta had this to say about the song, "In a fight for survival, which a lot of us are right now, we must channel our inner animal and trust our instincts." Watch the video below: