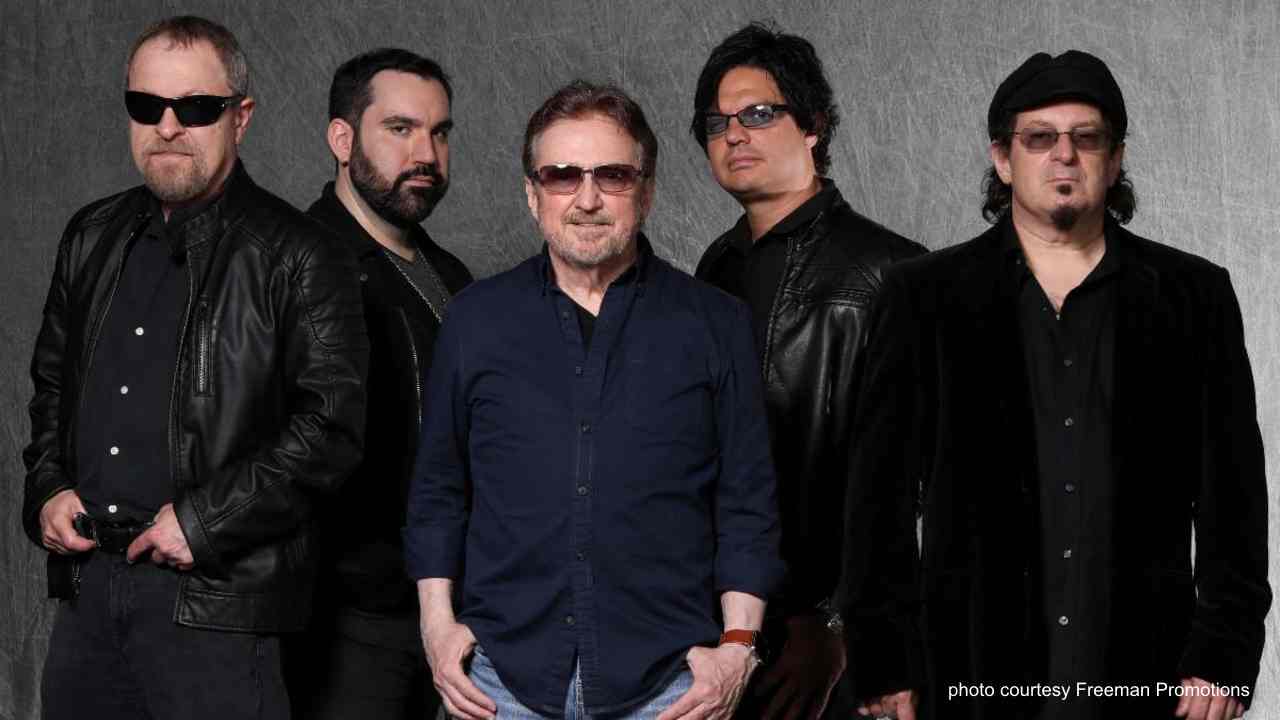 Blue Oyster Cult have released a music video for their new single "That Was Me". The song comes from their forthcoming album "The Symbol Remains".

The new record, the band's first new studio effort in almost two decades, is scheduled to hit stores on October 9th. The single and video "feature a special guest appearance on backing vocals and cowbell," according to the announcement.

Eric Bloom had this to say about the new album, "With the song demos emerging for this record, we realized there was as much if not more variety in style and content on this record as any in our history. We embraced this and the thing tying all the disparate elements together is the band's sound and performance.

"The album title, 'The Symbol Remains' comes from a quote of an old Sandy Pearlman lyric, which basically we are using to show that the band is back and still rocking after all these years. To me, it means we're still here and doing what we do..."

Donald "Buck Dharma" Roeser added, "The goal was for the new music to stand up to the quality and vitality of our legacy recordings, and I believe we have successfully done that.

"Other than that, the sound of our voices and style of our writing and playing can't help but sound familiar to fans of our work." Watch the video below: