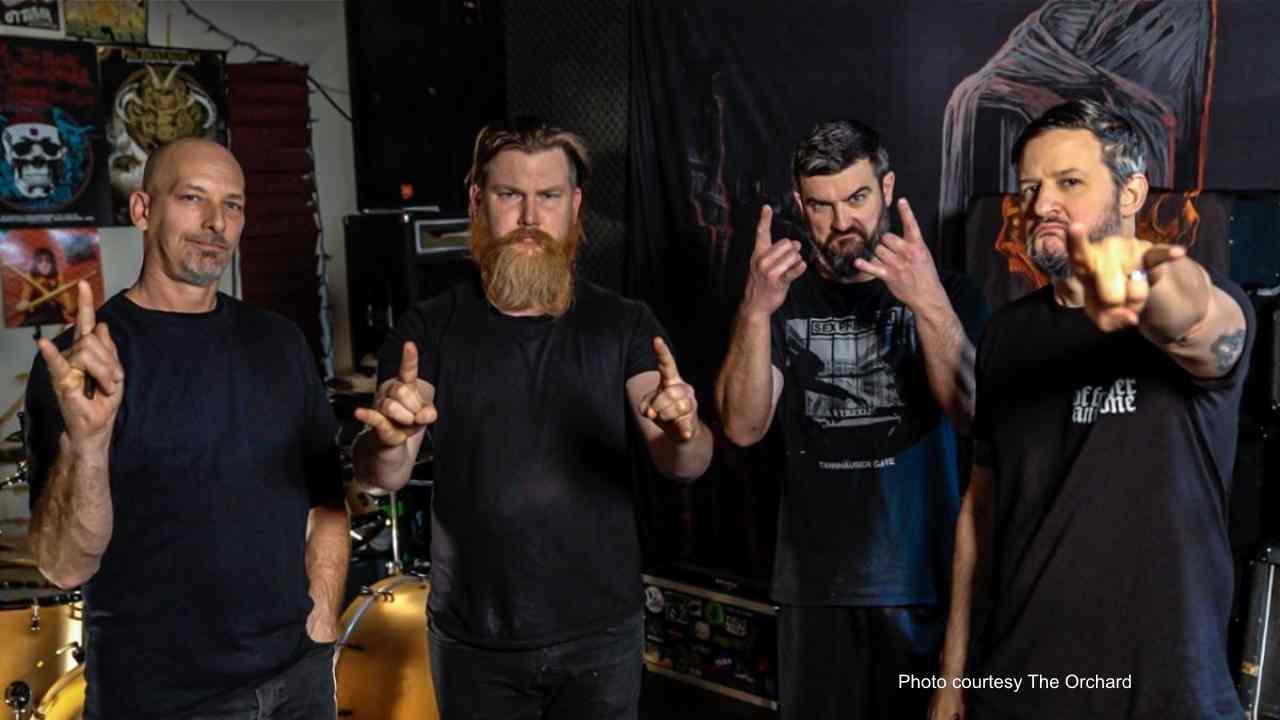 Misery Index have inked a worldwide deal with Century Media Records and are currently working on a new album that will be released under the deal next year as they celebrate their 20th anniversary.

The band had this to say, "We are very excited to spew forth our next batch of vitriol with our good friends at Century Media. It is a massive pairing for a new chapter! Respect," states MISERY INDEX about the signing announcement.

Century Media director Philipp Schulte added, "When I started working at Century Media, Misery Index was the first band I suggested to sign right after the release of the 'Overthrow' MCD on the band's own Anarchos Records.

"Now, many years later the plan finally worked out. We are excited and very happy to welcome them to Century Media Records."