Misery Index To Deliver 'Complete Control' Album In May 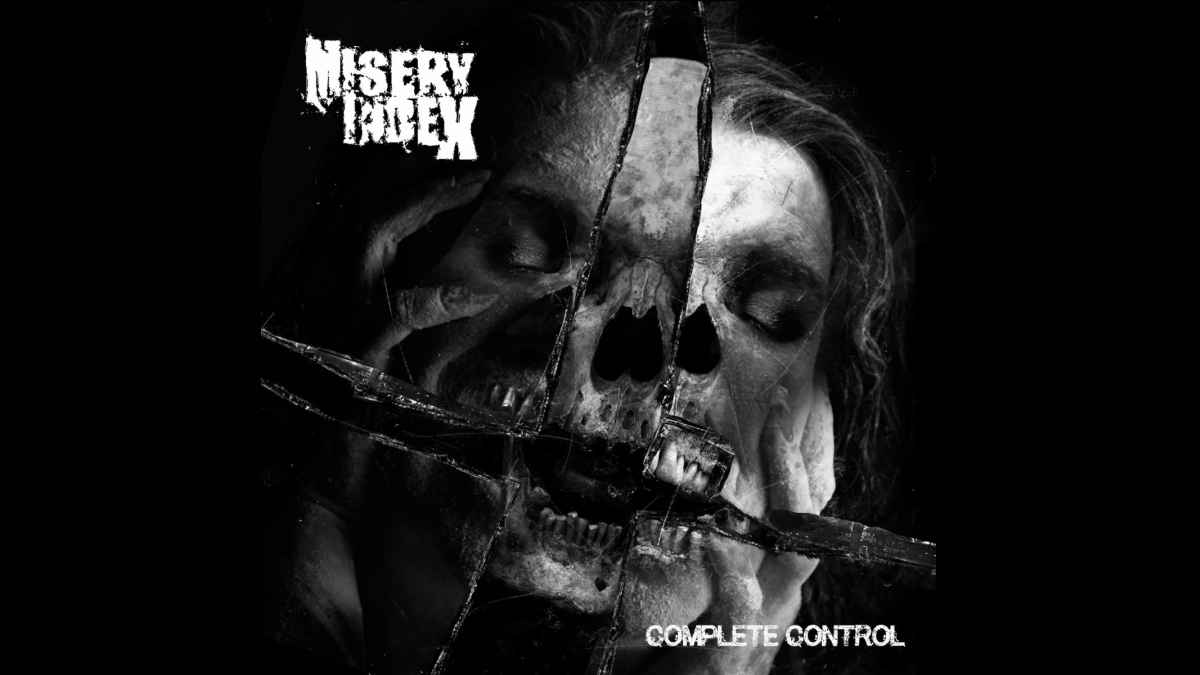 Misery Index have announced that they will be releasing their brand new studio album, which will be entitled "Complete Control," on May 13th via Century Media Records .

Bassist/vocalist Jason Netherton had this to say about the effort, "We are super stoked to present our new album 'Complete Control' - a pandemic-spawned 9-track opus of vitriolic death metal which draws heavily on our enduring brutal hardcore and grindcore influences.

"We tracked the album in September and October of 2021, and it was subsequently mixed by Will Putney prior to being mastered by Jens Bogren at Fascination Street studios.

"The cover features the visceral, uncanny work of visual artist Matt Lombard, which to us hammers home the contradictory forces of control and chaos which define our modern age.

"The album's central lyrical themes focus on these competing forces of control and chaos; they interrogate 'power' as something that is not always wielded with brute force in the modern age (through violence), but moreso as a control-society where it manifests on a self-governing, individual level.

"ALSO, we are looking very much forward to hitting the road again this year! Starting with a run of dates with our old friends Origin and Wolf King in North America, leading into festival appearances, a West Coast US tour and an EU headliner coming later this year. Until then, see you all soon and keep hammering the nails!".

Misery Index Premiere The Eaters And The Eaten Video

Misery Index To Deliver 'Complete Control' Album In May