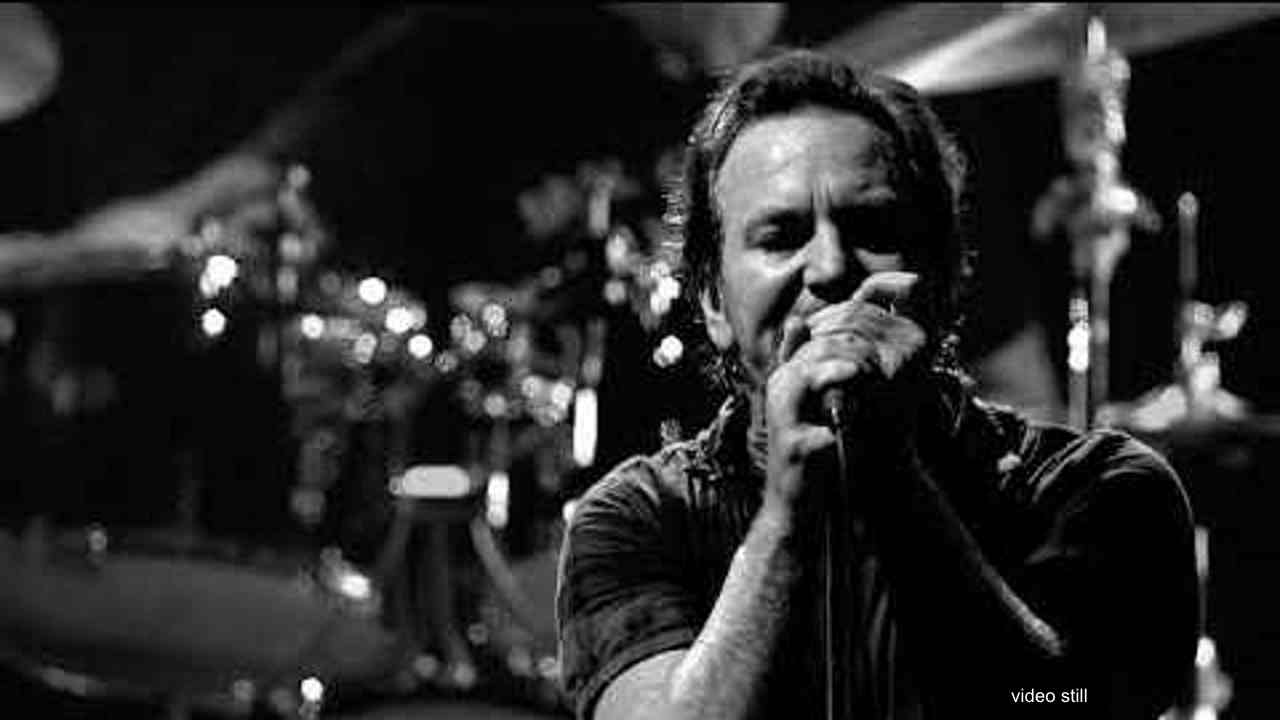 (hennemusic) Pearl Jam are streaming video of a performance of their 1991 classic, "Alive", as captured during the opening night of their 2018 North American tour.

Billed as "The Home Shows", the August 8 event at Seattle's Safeco Field - the first of two sold-nights in their hometown - saw the group deliver a 33-song set list which included rarities, the debut of a White Stripes cover, a guest appearance from Brandi Carlile, and classics tracks.

This show was not only the band's first time playing at home in Seattle in almost a decade but also raised nearly $11 million for 100 organizations working to reduce homelessness in Seattle and King County.

The premiere of the concert - which features remastered audio and high definition visuals - will stream via Nugs.net on Friday, September 4 at 9PM ET and be available for on-demand streaming through Tuesday, September 7 at 2:59AM ET.

A portion of each ticket will support the ongoing work with non-profit partners from The Home Shows. Watch the video here.