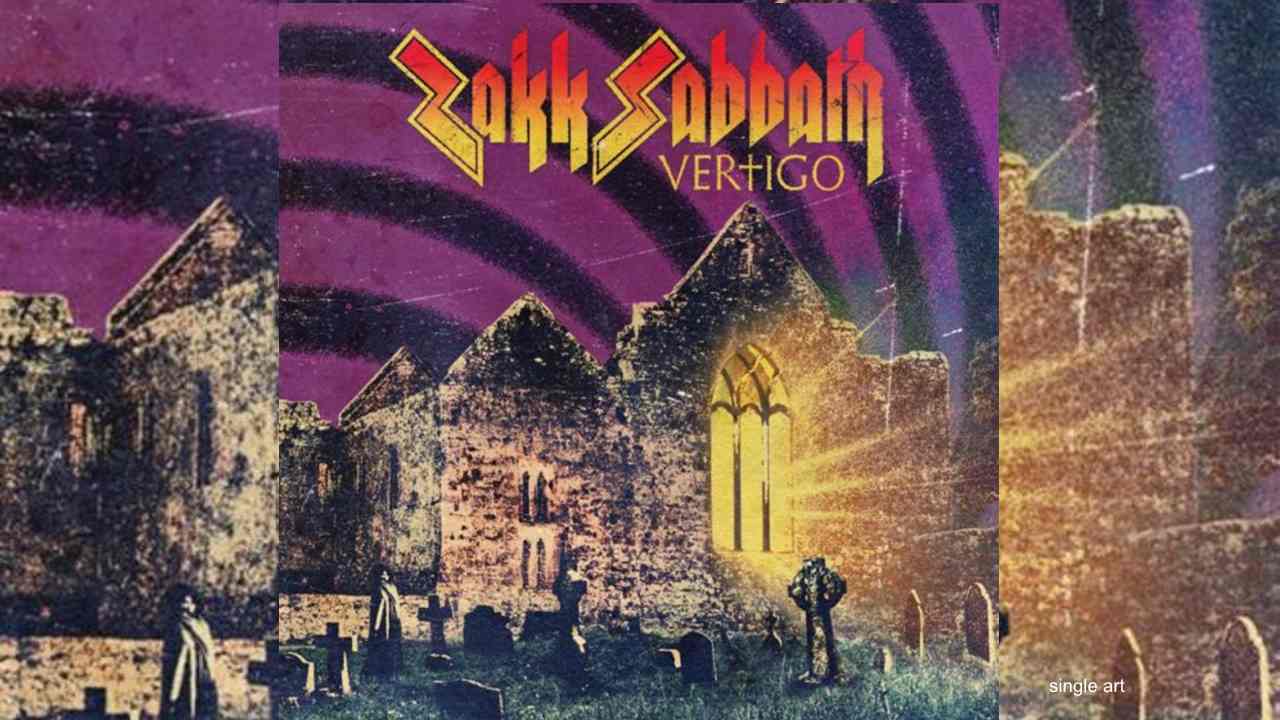 (hennemusic) Ozzy Osbourne guitarist Zakk Wylde is streaming a cover of the Black Sabbath classic, "The Wizard", as a preview to the September 4 release of a full recreation of the UK band's self-titled 1970 debut album in honor of its 50th anniversary.

Entitled "Vertigo", the project sees the tribute band Zakk Sabbath - featuring the trio of guitarist/vocalist Wylde, bassist Blasko and drummer Joey Castillo - deliver their version of the groundbreaking album, which has often referred to as the first heavy metal record.

The band have no plans to issue the album digitally, in order "to make the release feel authentic to when vinyl ruled the earth. It was such a cool time for those of us that grew up during that time. The fan experience with the physical product is irreplaceable with digital and streaming. We wanted to capture that authenticity."

"The Wizard" follows a 2020 version of "Black Sabbath" as the second preview of "Vertigo." here.