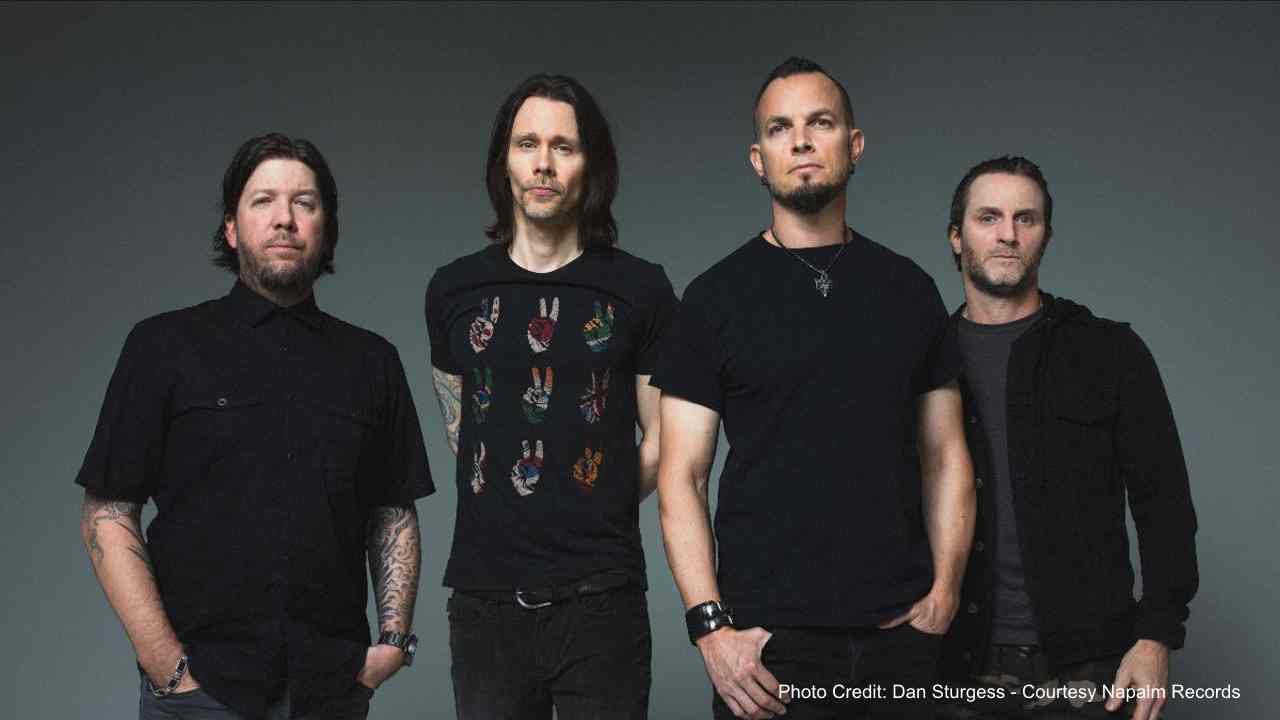 Alter Bridge have announced that they will be releasing a new EP entitled "Walk The Sky 2.0" on November 6th and they have released a music video for their song "Native Son".

The new 7-track EP will feature the final version of lockdown created song "Last Rites", as well as live versions of "Wouldn't You Rather," "Pay No Mind," "Native Son," "Godspeed," "In the Deep" and "Dying Light".

The band has also released a music video for their track "Native Son", which comes from their latest studio album "Walk The Sky". Watch the Stefano Bertelli created clip and see the EP tracklisting below: