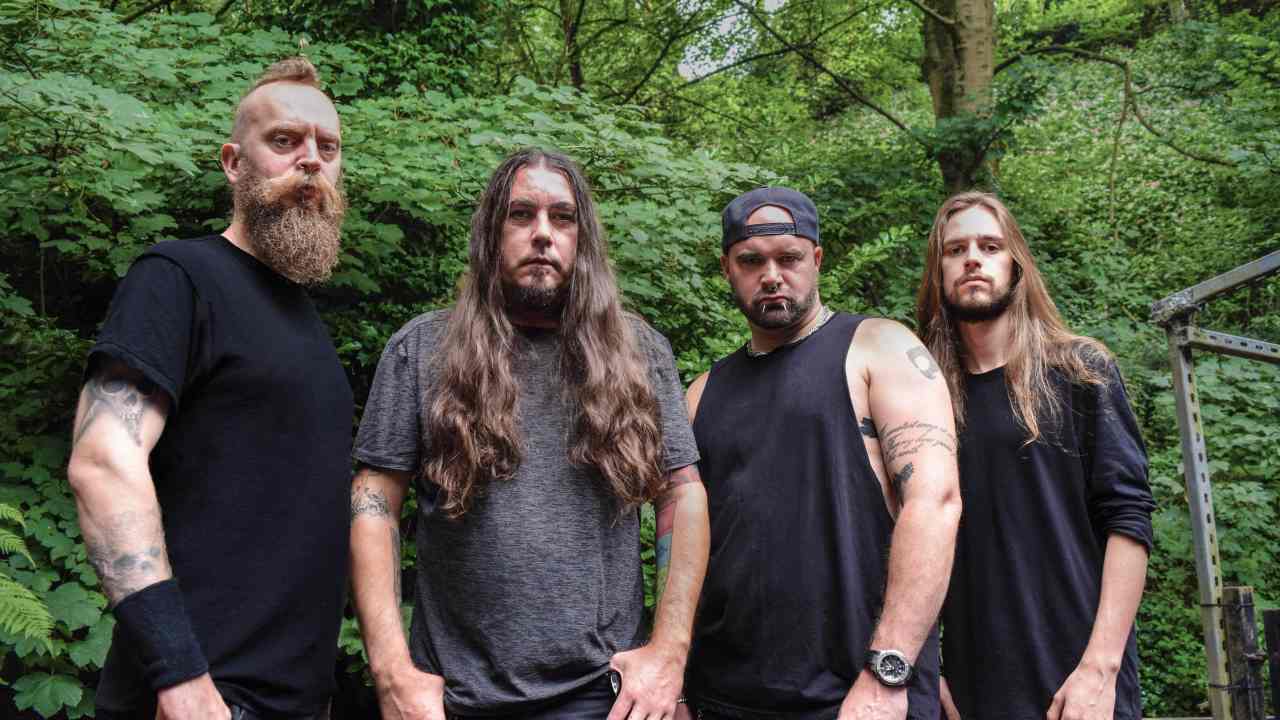 Evile have announced that they have signed a worldwide record contract with Napalm Records and the band is currently in the studio working on their first new album since 2013's "Skull," which they plan to release early next year.

Ol Drake had this to say, "We're extremely excited to announce our signing to Napalm Records! We'd heard a lot of great things about Napalm over the years and it's an honor to join the ranks of some excellent bands.

Evile haven't released any music since 2013 so we promise to deliver a crushing thrash metal classic which I believe will surprise everyone; even the die-hard 'Grave' fans.

"As previously announced, Matt is unfortunately no longer a part of the band, so I've taken over on vocal duties while remaining on lead guitar too. Also, please welcome our newest member, Adam Smith of RipTide, on rhythm guitar.

"We begin recording with producer and engineer Chris Clancy on September 17 at Andy Sneap's Backstage Studios. We can't wait for you to hear what we have in store!"

Sebastian Munch, A&R and Product Manager Napalm Records, added, "I am super excited to work with Ol Drake and my favorite British Thrash Metal band EVILE. I've been a fan since 'Enter The Grave', and the new demos I've already listened to sound simply amazing! Expect a monster of an album in 2021! Welcome to the Napalm family!"