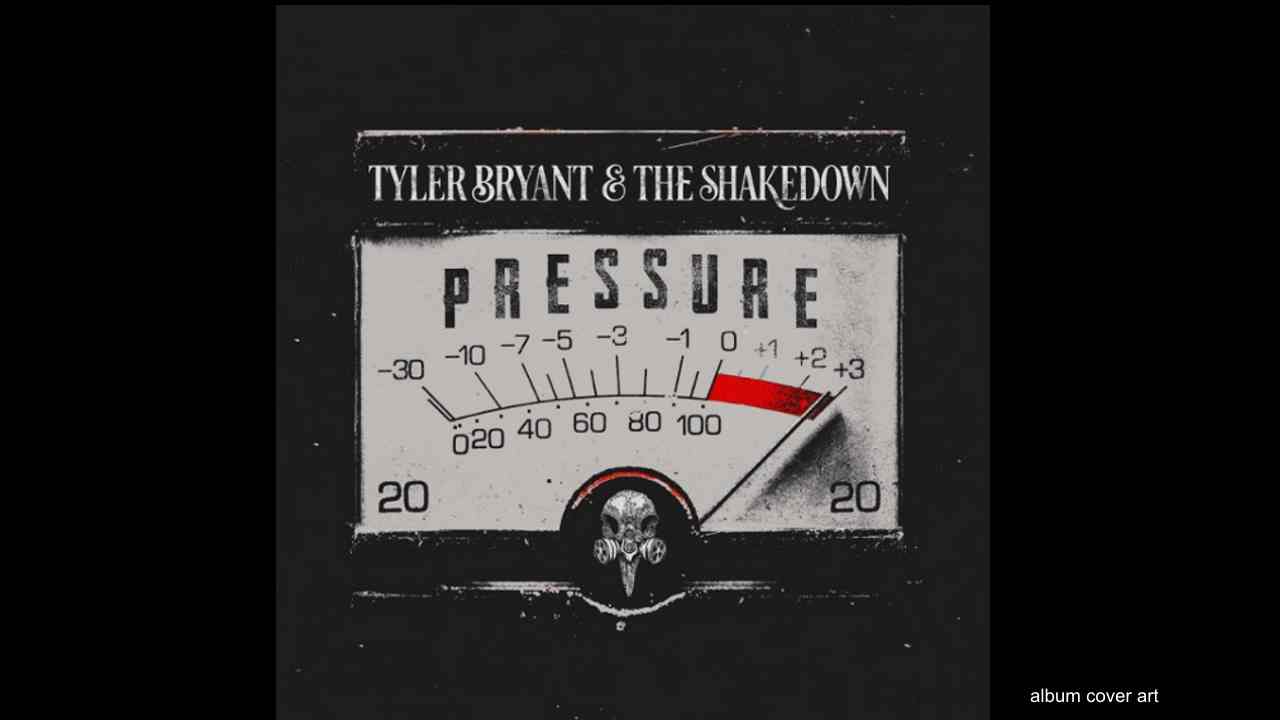 Tyler Bryant & The Shakedown have a lyric video for their new song "Holdin' My Breath" that features a guest appearance from Charlie Starr of Blackberry Smoke.

The song comes from the band's forthcoming album, "Pressure," which is set to hit stores on October 16th. Tyler had this to say about the new track, "'Holdin' My Breath' was written long before the pandemic.

"It was written before any of the madness. When we started compiling songs for the new album, this song stood out. The lyrics hit us harder than they did when the song was originally written. While it felt pertinent to the times, it gave us a sense of hope.

"Adding our friend Charlie Starr from Blackberry Smoke only elevated this feeling. We hope it can evoke the same for the listener as we all hold tight for better days." Watch the lyric video below: