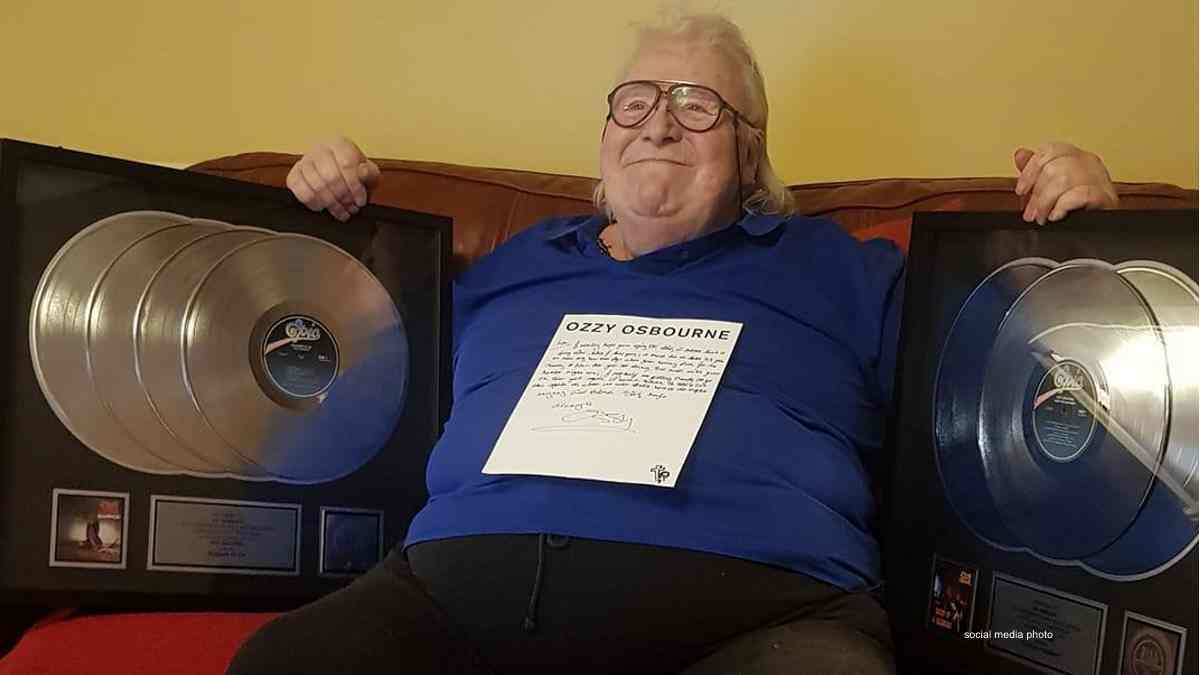 Bob Daisley has shared his tribute to his former Ozzy Osbourne Blizzard of Ozz bandmate Lee Kerslake who passed away at the age of 73 after a long battle with cancer.

Daisley and Kerslake were the rythem section on Ozzy Osbourne's first two solo album, "Blizzard Of Ozz" and "Diary Of A Madman," which also featured legendary guitarist Randy Rhoads.

Bob took to Facebook to share his tribute to Lee. He wrote, "Sadly, we've lost the great drummer and beautiful person, Lee Kerslake. I'd known Lee since the mid '70s when he was in Uriah Heep and I was with Widowmaker.

"As most of you will know, Lee and I were an integral part of the two Blizzard of Ozz albums, and we worked together after that with Uriah Heep, and further down the track on the Living Loud album. I won't go into our full history, this is about the loss of a great player, writer and decent person.

"Everyone loved Lee, he was a tough guy but with the soft heart of a Teddy Bear. He'd suffered from his illness for long enough and it's time for us to let him go to a better place.

"I spoke to him about ten days ago (I phoned him regularly) and he sounded pretty good, but he told me the prognosis had been that he wouldn't make it to Christmas.

"It is with a heavy heart that I say, Lee, I'll miss you mate, it's been a pleasure to know you and work with you! RIP old mucker, I'll see ya over there! Love and heartfelt loss, your mate always.