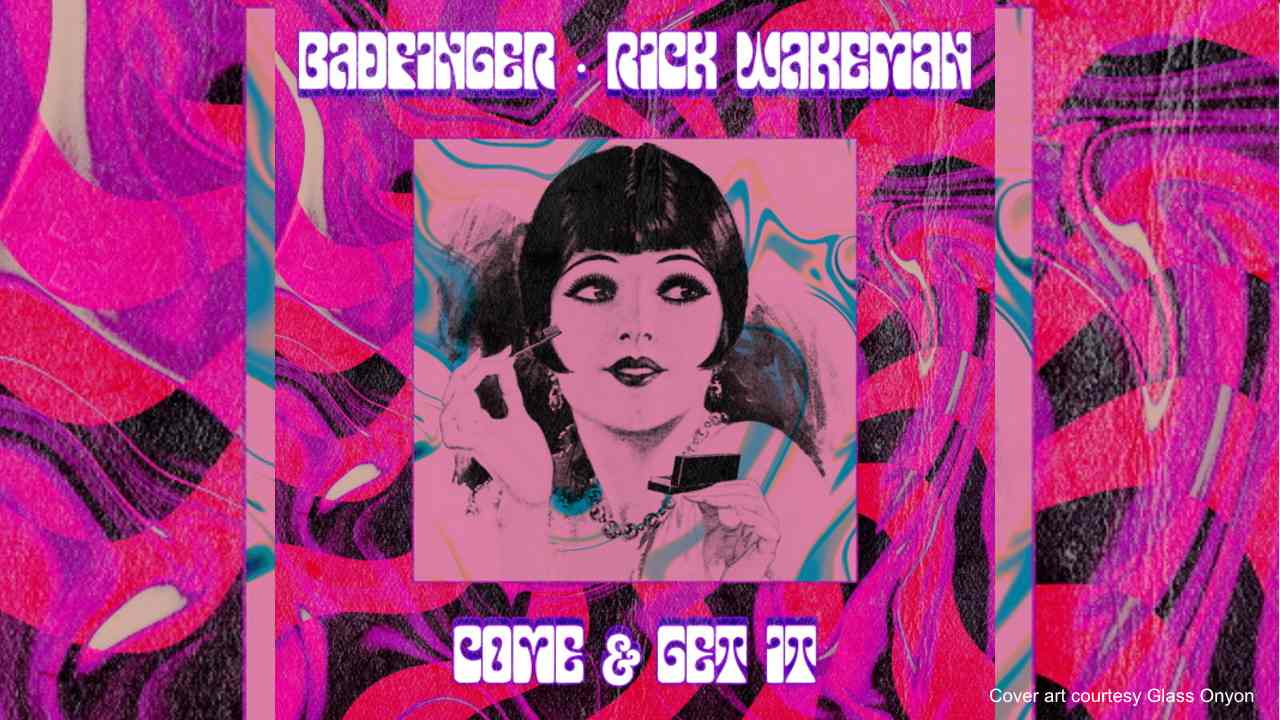 Badfinger and teamed up with Yes legend Rick Wakeman to record a brand new version of their Paul McCartney penned classic hit song "Come & Get It".

McCartney penned the song during the summer of 1969 during the "Abbey Road" sessions and a few months later produced the Badfinger version of the track which featured Tom Evans on lead vocals.

The song became the break out hit for Badfinger, climbing to No. 4 on the U.K. charts and No. 7 in the U.S. The new version of the track feature Joey Molland taking over lead vocals and Wakeman adding his signature sound. Check out the new version below: