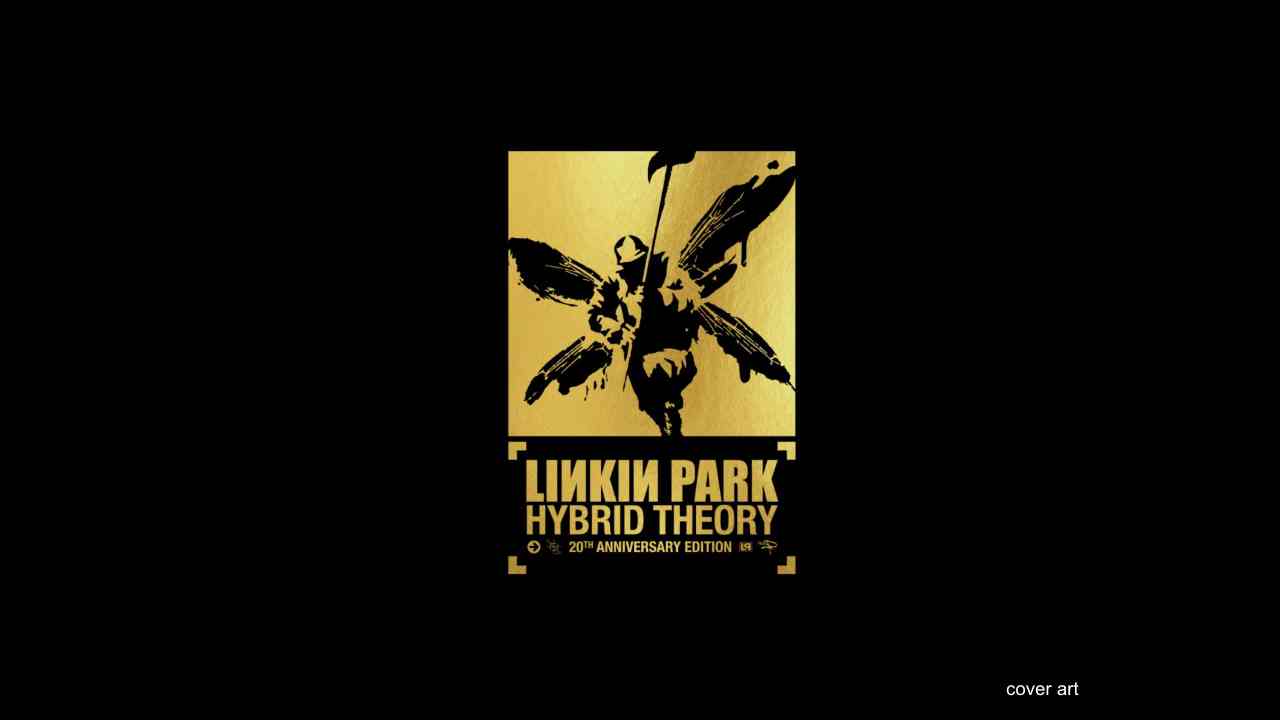 (hennemusic) Linkin Park's debut album, "Hybrid Theory", has hit a new US Sales milestone. The project has officially been certified 12 times platinum by the RIAA (Recording Industry Association of America) for US sales in excess of 12 million copies

The news comes as Linkin Park prepare to release a series of expanded 20th anniversary reissues of the record on October 9. The 2020 series - which will include the original record alongside demos, rarities, B-sides, DVDs, 95+ minutes of never-before-seen footage, and other extras - will be available in multiple configurations including a Super Deluxe Box, Vinyl Box Set, Deluxe CD, and Digital.

Billed as "the best-selling debut of the 21st century," "Hybrid Theory" featured four hit singles - "One Step Closer", "Crawling", "Papercut" and "In The End" - while going on to sell 25 million copies worldwide. Watch the "In The End" video here.