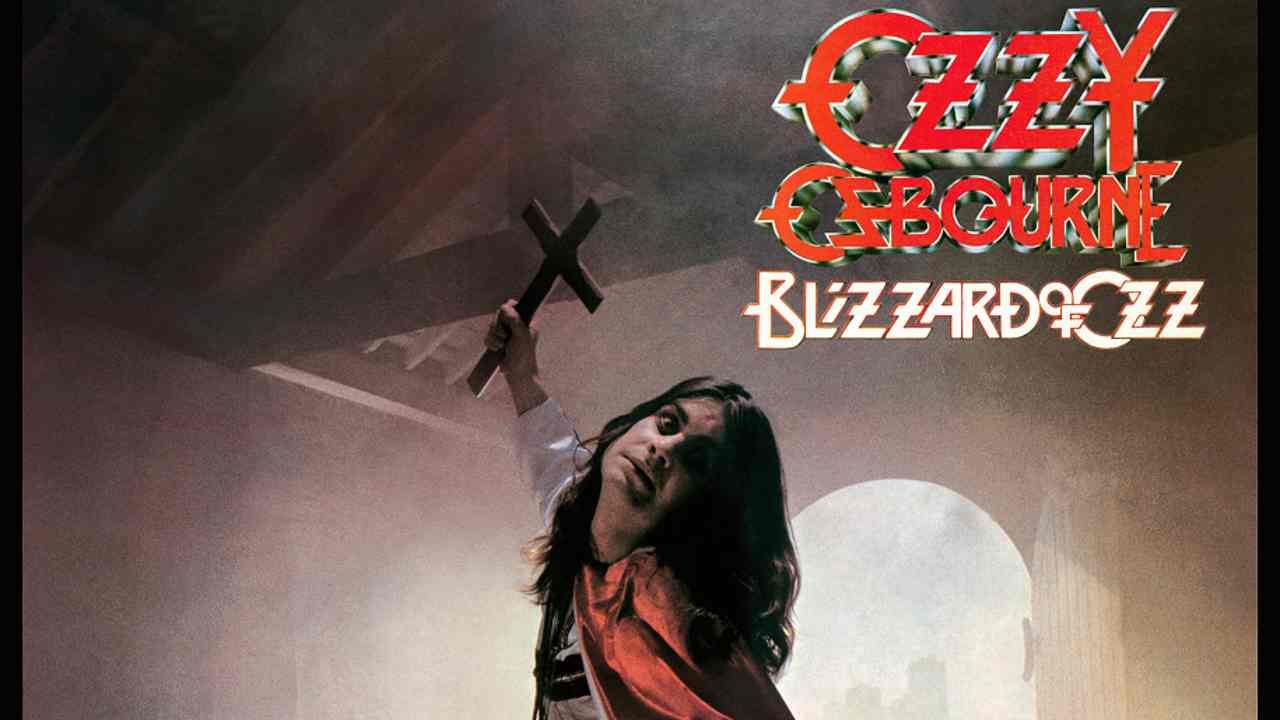 The 40th anniversary of Ozzy Osbourne's debut solo album, "Blizzard Of Ozz", is being celebrated by the syndicated radio show In The Studio With Redbeard: The Stories Behind History's Greatest Rock Bands.

The show's host Redbeard had this to say, "It has been four decades since the unheralded release in the UK of Ozzy Osbourne 's first post-Black Sabbath solo album, Blizzard Of Ozz, in September 1980, and in that lengthy time in rock music Ozzy has always been the big kid who got caught with his hand in the Cookie Jar of Life. For the ten-plus years fronting the original Black Sabbath and continuing right to this day, Osbourne has remained a hard rocker's dream, a parent's nightmare, a record company president's sure thing, and a journalist/ talk show host's favorite guest. 'We lived on that early (Blizzard) tour from hand to mouth,' Ozzy recalls in this freewheeling and uncensored classic rock interview. 'We used to stay in these really cheap, sleazy Holiday Inns out by the highway, with no safe deposit box, and I'd carry the cash (from each concert's receipts) with me in a briefcase handcuffed to me in bed with me. No flying first class, caviar, champagne. Caviar is like eating fish's nuts, man. But it's what posh people eat! We were used to Spam sandwiches.'

"It is safe to say that when Ozzy Osbourne's first post-Black Sabbath album Blizzard Of Ozz came out in the UK in September 1980, it was fairly common then for the American release to come out a couple of weeks later for the North American retail appearance. But not over six months later, as was the case here. Hard to believe now with Osbourne's subsequent popularity and fame, but truth be told, at the time Ozzy Osbourne was perceived as damaged goods by practically every American record company. When finally somebody took a shot and released Blizzard..., it was fully embraced by American rock radio this time, unlike the whole of his time fronting the highly influential but blacklisted Sabbath. But as you will hear Ozzy tell in this classic rock interview, it is a miracle he lived to see that day when the radio and every major US sporting event would blare 'Crazy Train', 'Mr Crowley', and 'I Don't Know'. You can be in the know on fact vs fiction on many urban myths as Ozzy Osbourne guests In The Studio." Stream the episode here.