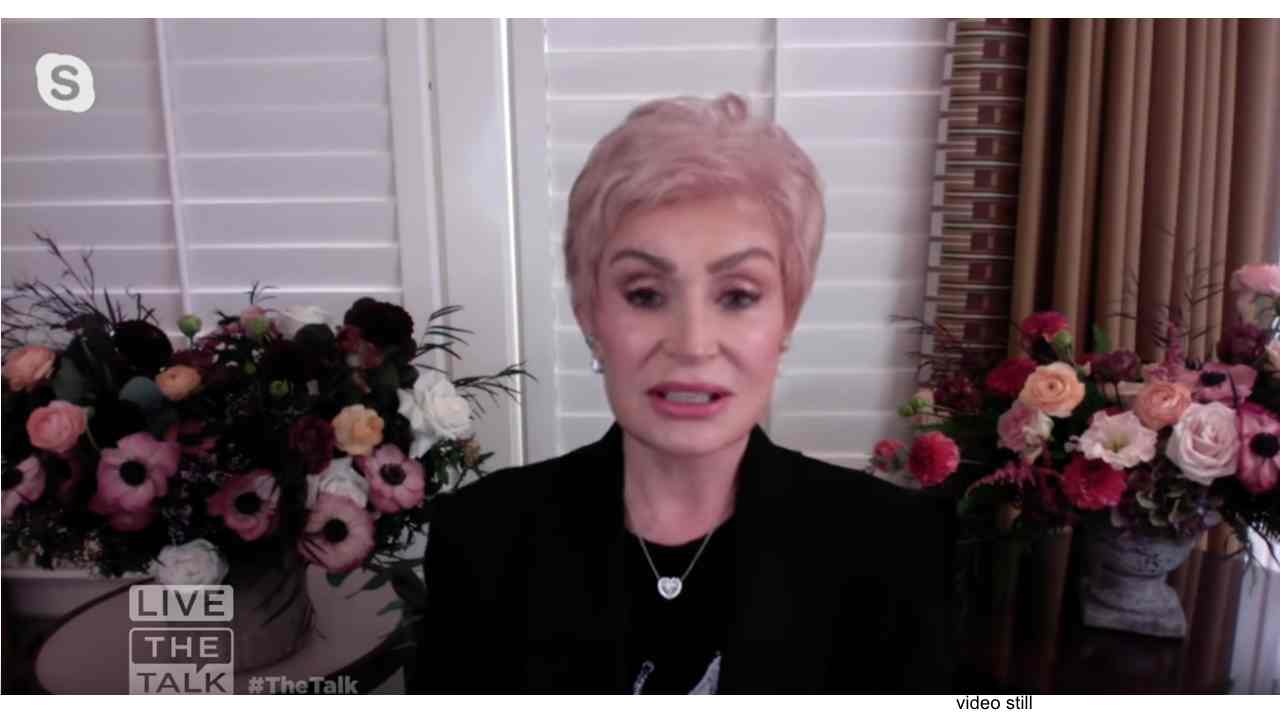 Ozzy's wife and manager Sharon shared the news on Monday via her television show The Talk that their son Jack's three year old daughter Minnie had tested positive for the virus, but at the time she said that no one else in the family had it.

That changed on Thursday, when Sharon said on the show that Jack's five year old daughter Andy Rose has also tested positive. She said, "A few days ago, my granddaughter Andy came down with Covid. And, I didn't want to say anything because it's not my story to tell, it's Jack's. So, Jack did speak about it yesterday. So, yes, there's now two granddaughters out the of three that have it."

Sharon went on to say that both girls are "doing surprisingly well." She explained, "The first three, four days, and then, after that, it's like night and day, the way they change so quickly. And they are both doing fine, thank God." Watch the segment from The Talk below: