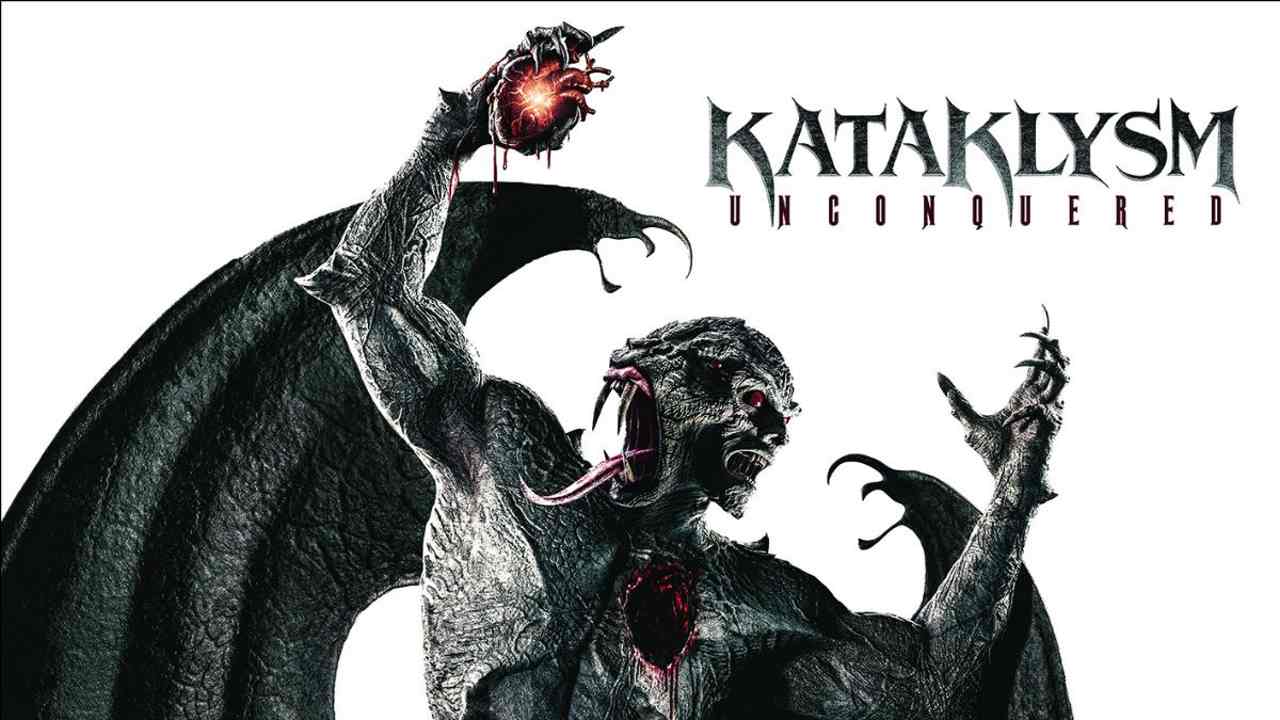 Kataklysm have released a music video for their new track "Cut Me Down" which features a guest appearance from Wolfheart's Tuomas Saukkonen and comes from their just release new album, "Unconquered".

Maurizio Iacono had this to say about the song, "'Cut Me Down' is a melodic, high octane assault, with thrash elements and relentless power, showcasing another angle of our new album, Unconquered, which is released today!

"The lyrical idea of this song is being surrounded by someone whose sole purpose is betraying and taking advantage of you, I lived with this type of scenario around me many times.

"Luckily for me, I trust no one. I did however trust Tuomas Saukkonen of Wolfheart to come and give a hand on the song and rip through the chorus with me as a special guest!

The new album was recorded and engineered by long-time producer and guitarist JF Dagenais at JFD Studio in Dallas, TX and Colin Richardson took a break from retirement to help mix the album. Watch the video below:

Kataklysm Get Animated For 'And Then I Saw Blood' Video